The Nimmons Tribute – To the Nth 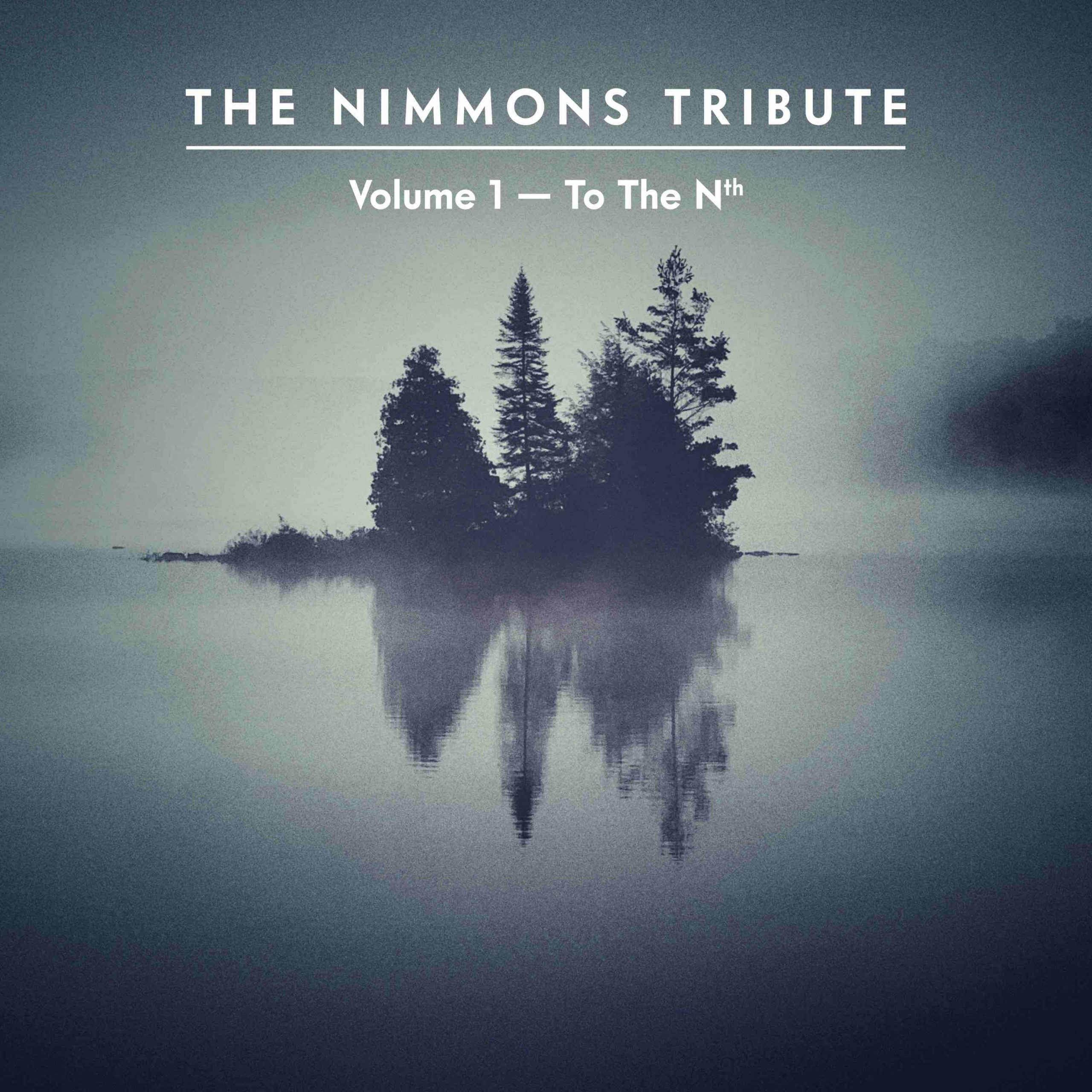 The Nimmons Tribute – To the Nth

Phil Nimmons O.C, O.Ont (Order of Canada, Order of Ontario) is often referred to as the “Dean of Canadian jazz”, and is known for his work as a clarinetist, bandleader, composer, arranger and educator. In the 1940s, he began his musical career in Vancouver with the Ray Norris quintet, and wrote music for CBC radio plays. After attending the Julliard School and the Royal Conservatory of Music, he inevitably formed his own bands, most notably the popular group Nimmons ‘N’ Nine and later Nimmons ‘N’ Nine Plus Six.

Nimmons was awarded the inaugural JUNO Award for best jazz album in 1977. In 2001, Phil was inducted into the International Jazz Educator’s Hall of Fame for his total dedication to jazz and jazz education. In 2002, he received Canada’s highest honour for an artist, the Governor General’s Performing Arts Award for Lifetime Artistic Achievement for his enduring contribution to the performing arts in Canada. For more than 6 decades, Phil has been a passionate advocate for music in Canada, and a stalwart supporter of musicians, teachers, and students. He has influenced thousands of lives and musical careers, and is beloved by several generations of Canadian musicians.

To The Nth by The Nimmons Tribute honours the legacy of this living legend. The album features new arrangements of vintage Nimmons compositions by pianist and composer Sean Nimmons – Phil’s grandson. This fantastic album features some of Canada’s greatest musicians, all former students, colleagues, and friends of Phil’s with multiple JUNO Awards between them.