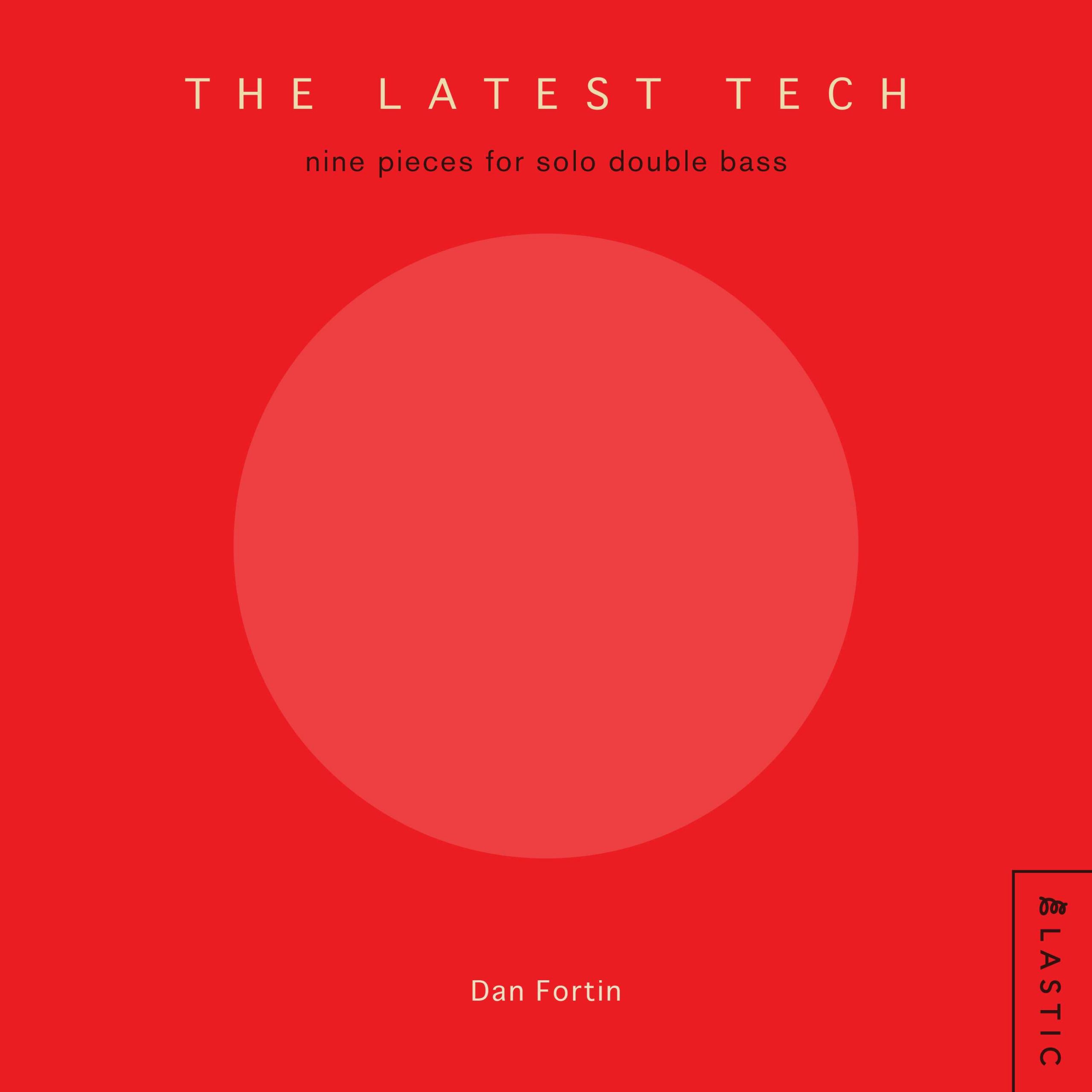 The Latest Tech represents a departure for Toronto bassist Dan Fortin. A ubiquitous presence on the Toronto music scene for over 10 years, Fortin is known best for his work with the postmodern jazz trio Myriad3 and experimental pop group Bernice, as well as for his work with acts as varied as Queer Songbook Orchestra, the Allison Au Quartet, David Occhipinti, and Emilie-Claire Barlow. The Latest Tech is his first work for solo double bass.

After years spent playing with and writing for bands, Fortin felt like it was time to look at his instrument and writing process from a different angle. While writing The Latest Tech, a collection of nine mostly through-composed solo pieces, Fortin found himself picking up ideas from some unexpected sources, often from disciplines outside of music. These pieces are inspired to various degrees by the work of a number of great artists, including Ottessa Moshfegh, Joseph Beuys, Mungo Thomson, J.S. Bach, Susan Sontag, David Lynch, Jimi Hendrix, and too many bass players to list here.

The Latest Tech is the second release on Elastic Recordings, the Toronto jazz and improvised music imprint Fortin started with vibraphonist Michael Davidson. In addition to issuing the album digitally, Fortin is also releasing The Latest Tech as a book of sheet music, featuring artwork by Yesim Tosuner. It is a very particular album, released at a very particular time.