Rebecca Hennessy – All The Little Things You Do 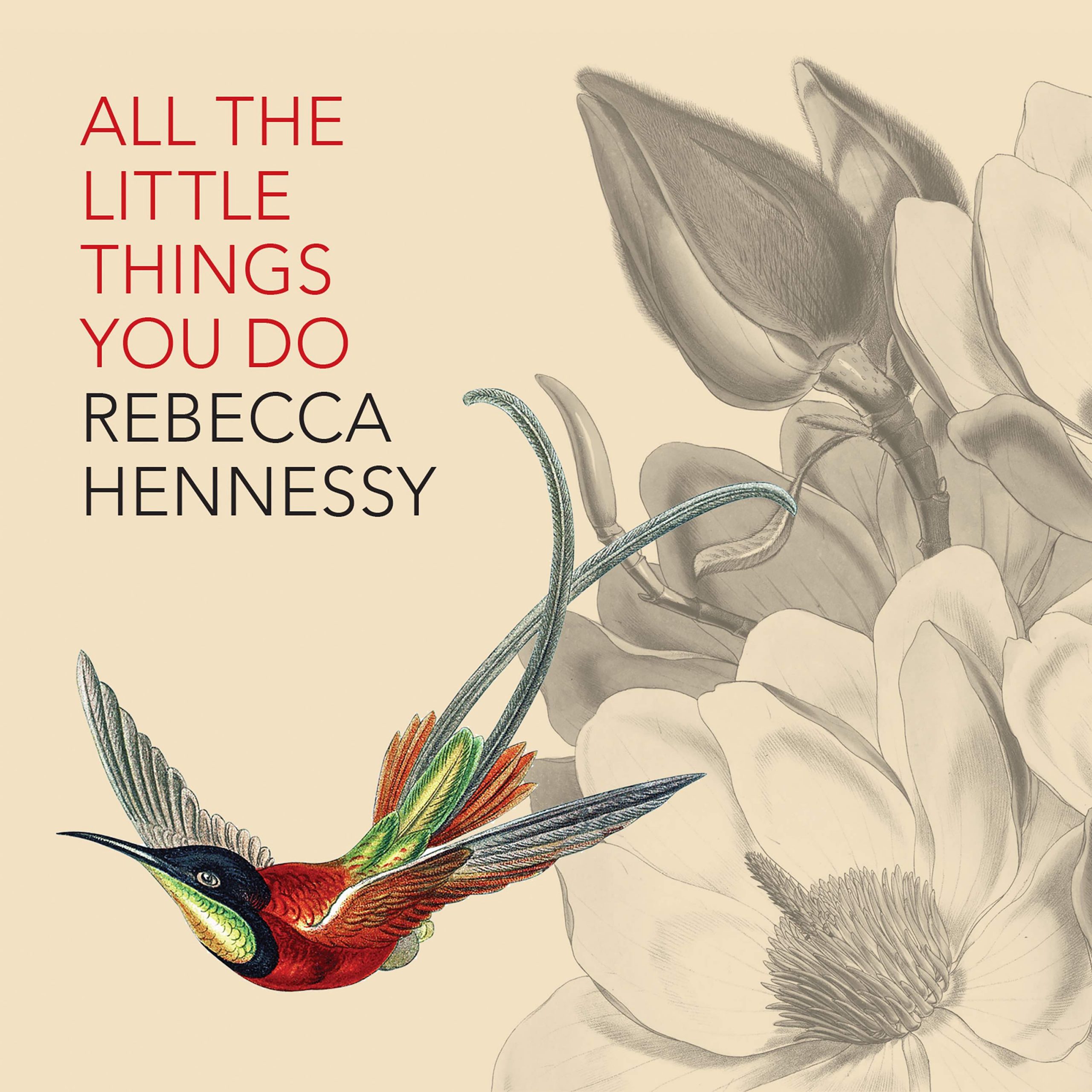 Rebecca Hennessy – All The Little Things You Do

All The Little Things You Do is a beautifully written, performed and produced album by award-winning vocalist, trumpeter and songwriter Rebecca Hennessy. It deals with love, grief and mental health. Being released between the death of her mother and the birth of her first child, this album will take you on a journey that weaves through time and space in unexpected ways. All of the elements of her diverse musical career merge together, with her warm clear voice as lead singer and songwriter featured front and centre.

This is Rebecca’s first album collaborating with award-winning producer and engineer David Travers-Smith (Jane Siberry, Veda Hille, Jayme Stone, The Wailin’ Jennys, and Deerhoof). David’s attuned creative input and overall aesthetic brought All The Little Things You Do a level of lush expression that masterfully served each song and the overall shape of the album.

This album features collaborations with numerous artists, including musical settings of two poems by internationally-acclaimed author Thomas King (“Nothing Passes for Favour” and “Dig Up The Stories,” both from King’s new collection of poetry 77 Fragments of a Familiar Ruin.