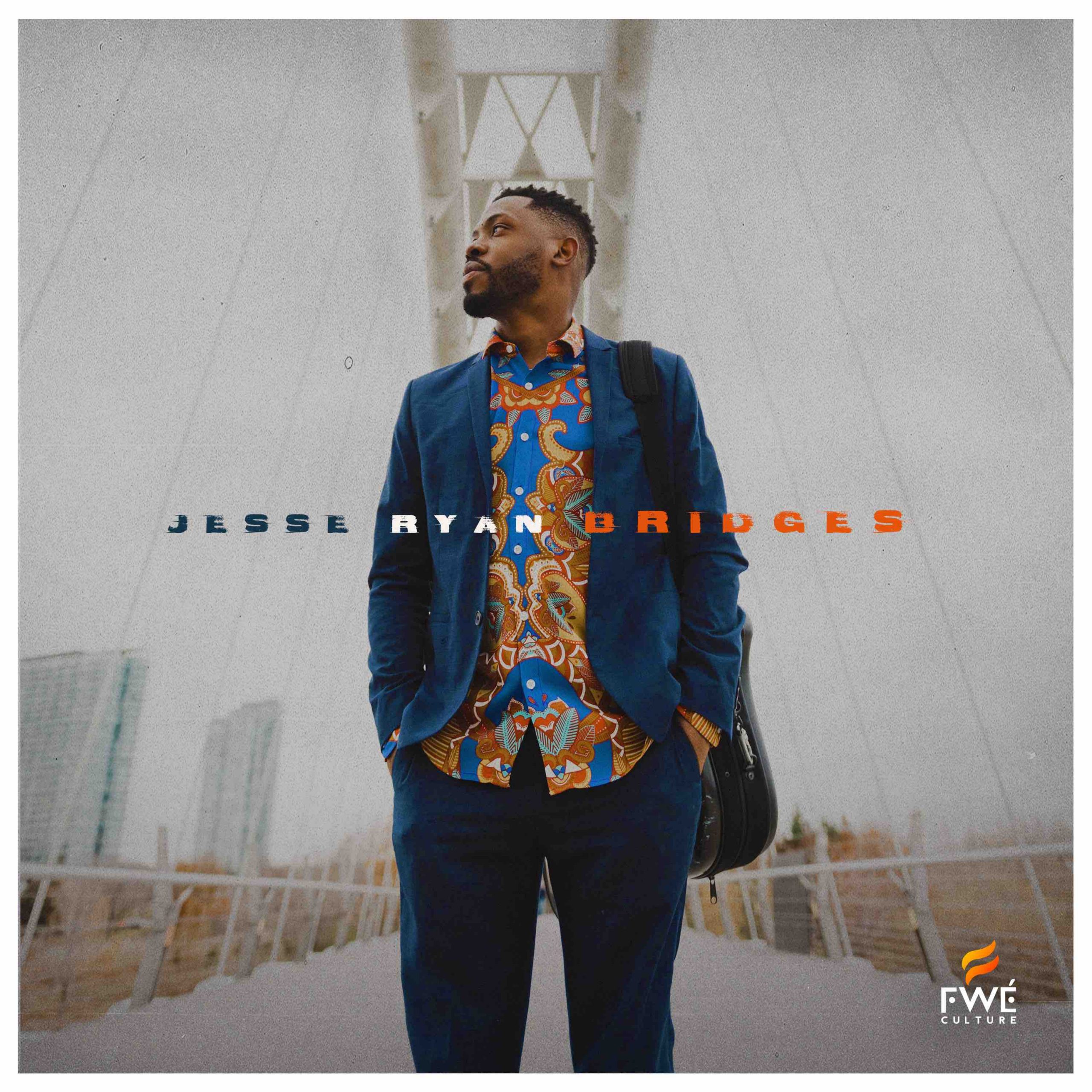 Bridges, the long anticipated debut recording from saxophonist and composer Jesse Ryan, is an eclectic and honest offering that straddles both jazz and Afro-Caribbean traditions: a true celebration of the cultural, rhythmic and expressive connections between North America and the islands of the Caribbean. The recording is released under Ryan’s own Fwé Culture label, and features six original compositions and one arrangement of a sacred Zambian folk melody.

Each song on the album is either an idiomatic bridge between musical traditions or was written to present an idea in the form of an anecdotal narrative that encourages the listener to evolve by bridging the gap between their former and future selves.

Three of the tracks on the album feature Tambrin drumming, performed by members of the Mt. Cullane Tambrin Band – a drumming tradition from Jesse’s homeland that is unique to the island of Tobago and has remained largely unchanged from when it began in colonial times.

In keeping with the theme of bridging cultures, this recording brings together some of the finest young musicians from Toronto, Canada and Trinidad and Tobago and was co-produced by the Grammy Award winning drummer Larnell Lewis.