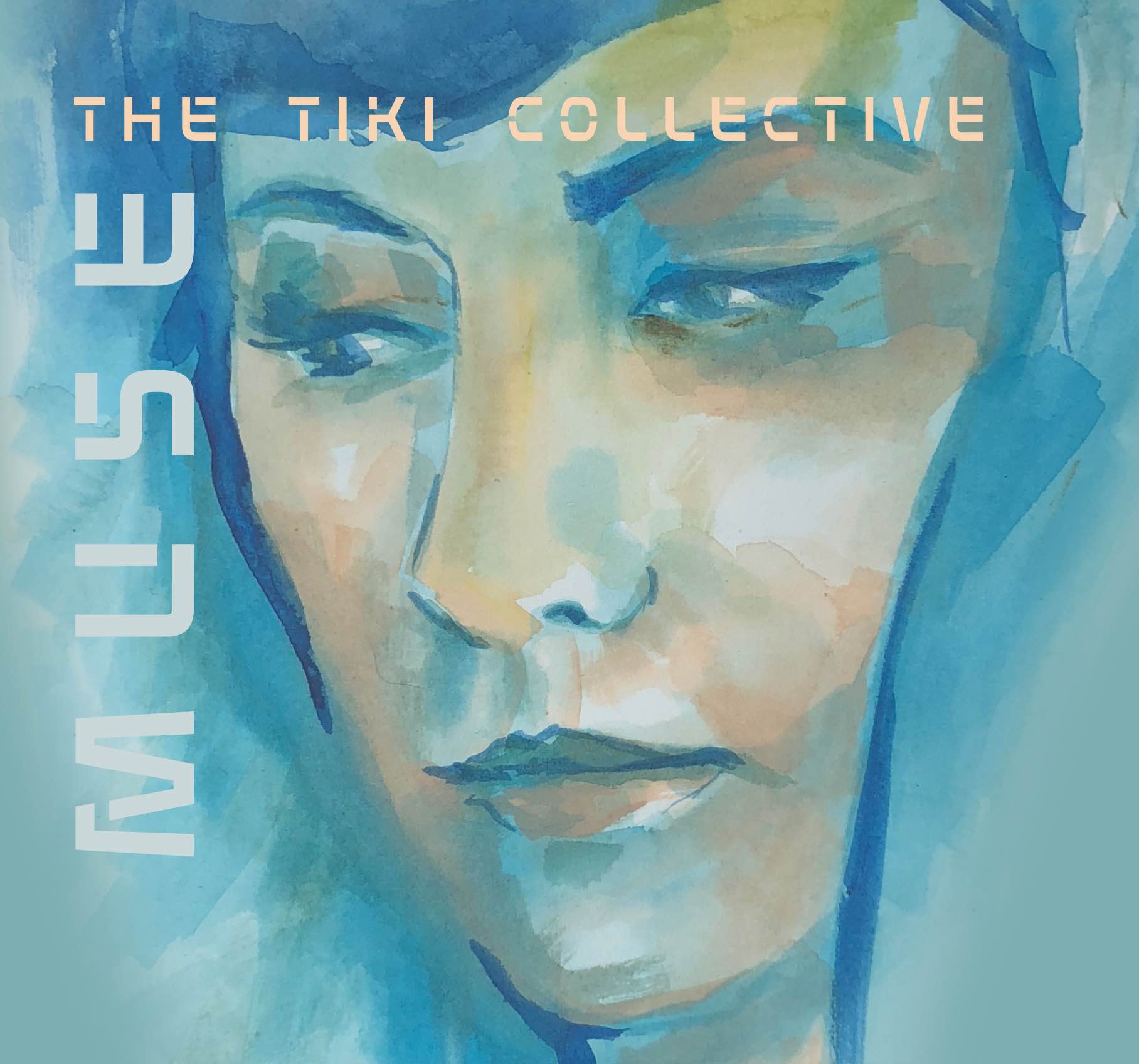 The name Muse carries with it two meanings: Firstly as a noun, “to honour a person who is a source of artistic inspiration”, and secondly as a verb, because they “mused” over how to create a fresh new sound. The album is a blend of exotica, jazz, and pop music that will have you dreaming of beaches, palm trees, and wondrous sunsets. The melodies are timeless, while the production is modern and seamless.

The recording features new arrangements of popular songs including “Don’t Fear The Reaper” and “The Sweetest Taboo,” as well as exquisite classic rarities such as “All Too Soon” and “Chelsea Bridge.” Also featured are original compositions “Dreaming” and “The Wanderer”.