Teri Parker – In The Past 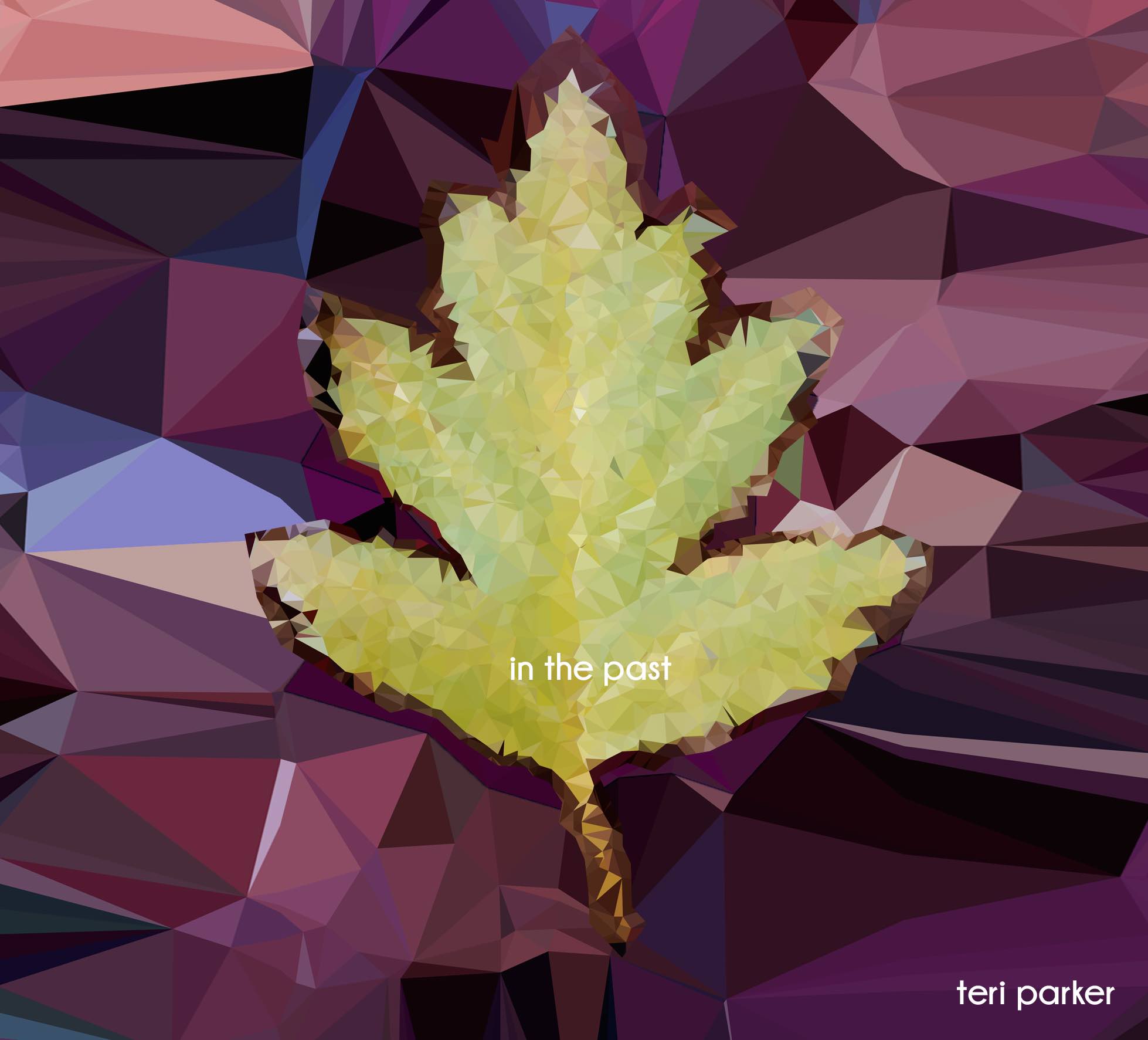 Teri Parker – In The Past

In The Past is the debut album from Toronto-based jazz pianist Teri Parker.

The album is a collection of instrumental songs; from nostalgic and mellow, to rhythmically driving and harmonically adventurous. The song titles allude to characters or places in novels that inspired many of the compositions. Majnoun – for example – is the name of the central character in the novel Fifteen Dogs by Andre Alexis.

Many of these songs were written during an extremely inspired period in Parker’s life, when she was living in New York City, and studying with some incredible musicians: Aaron Goldberg, Guillermo Klein, Fred Hersch and Sophia Rosoff.

The album mixes acoustic and electric timbres, drawing from both traditional and contemporary jazz styles, with a bit of rock sprinkled in. The band has been together since 2012, developing their sound over years into what you hear today on this album.

In addition to leading her own band, Teri Parker is the co-leader of the Parker Abbott Trio, who have released three albums, and toured extensively across Canada. She is also a member of Idioteque, Canada’s finest Radiohead Tribute Band.