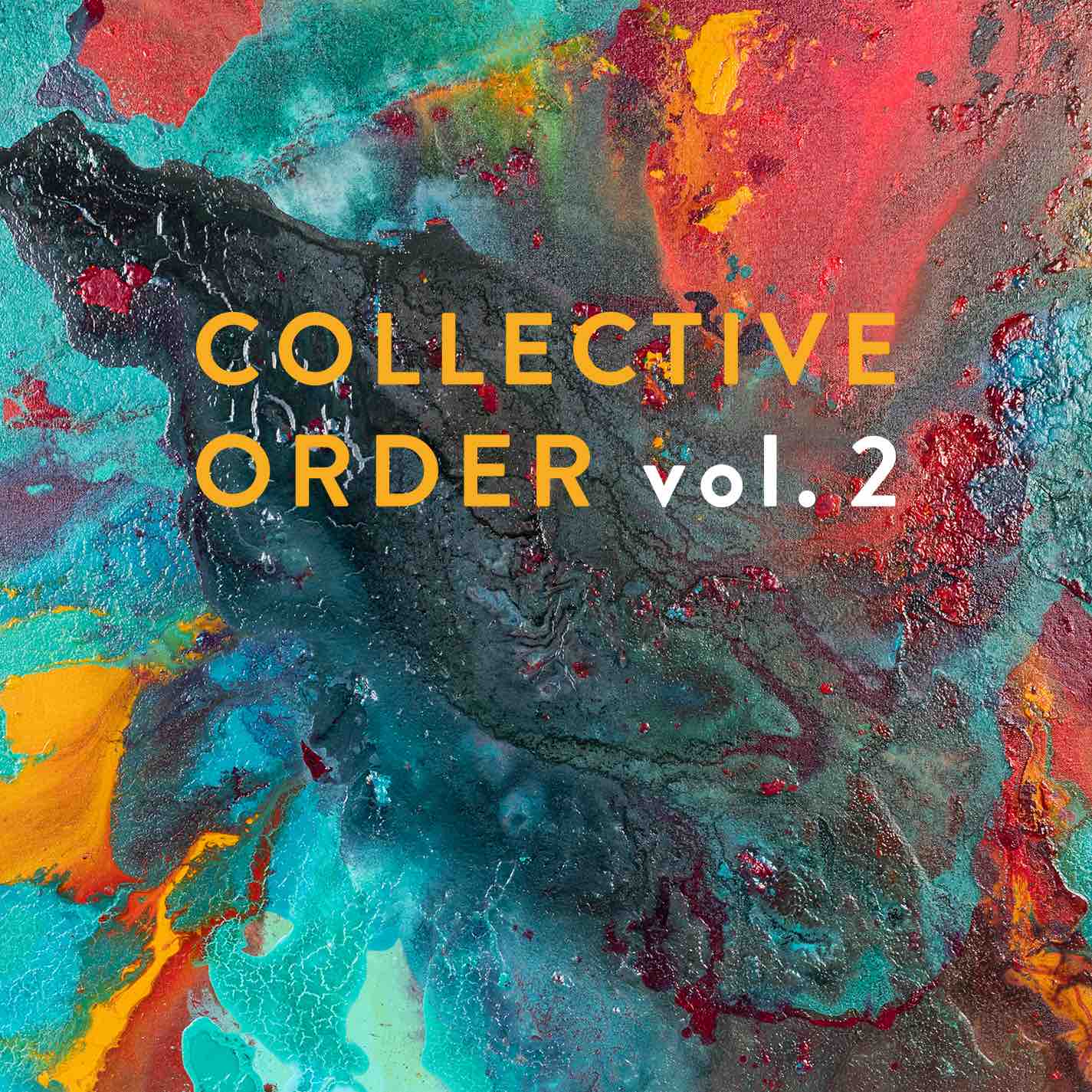 Volume Two is the first all-original album by Collective Order. The band initially formed in 2016 to make Volume One, a self-produced recording of jazz standards. Upon releasing the album they realized the potential the project had to be a diving board for collaboration and creativity. For many of the band members, Volume Two was their first opportunity to compose and arrange music for a full-length studio album. Drawing from a roster of nineteen musicians, each track features diverse instrumentation within ensembles that span from a quartet to  thirteen- pieces. Volume Two provides the listener with an eclectic musical experience, offering a vast and varied stylistic range.

Afer receiving generous grant funding from the Ontario Arts Council and the Toronto Arts Council, the band was able to extend their time in the studio to two full days – a significant increase from the 6 hours they had to record Volume One. This allowed for the musicians to further refine their compositions during the recording sessions.

“Jam sessions are all about shared moments and ideas; collaborative creativity. In times when concepts of community are screaming out for serious revisiting along comes a uniquely sensitive album project, Volume Two, from Collective Order. It is timely and very welcome.”
—John Devenish (Host, Dinner Jazz, JazzFM91 Toronto)
​
​
“Collective Order Vol. 2 is a unique project that showcases some truly original songs, excellent musicianship and the voice of Jocelyn Barth alone makes this a must-have for any jazz fan.”
—Jaymz Bee (JAZZ.FM91)
​
​
“So hauntingly beautiful! Jocelyn Barth has the kind of voice that never fails to take you away, but always makes you want to come back for more. Her range is off the map–and her poetic interpretations are nothing short of exquisite. She is one major talent!”
—Jeanne Beker (Canadian Journalist, Media Personality, Fashion Entrepreneur and 2014 recipient of Order of Canada)