Steven Taetz – Drink You In 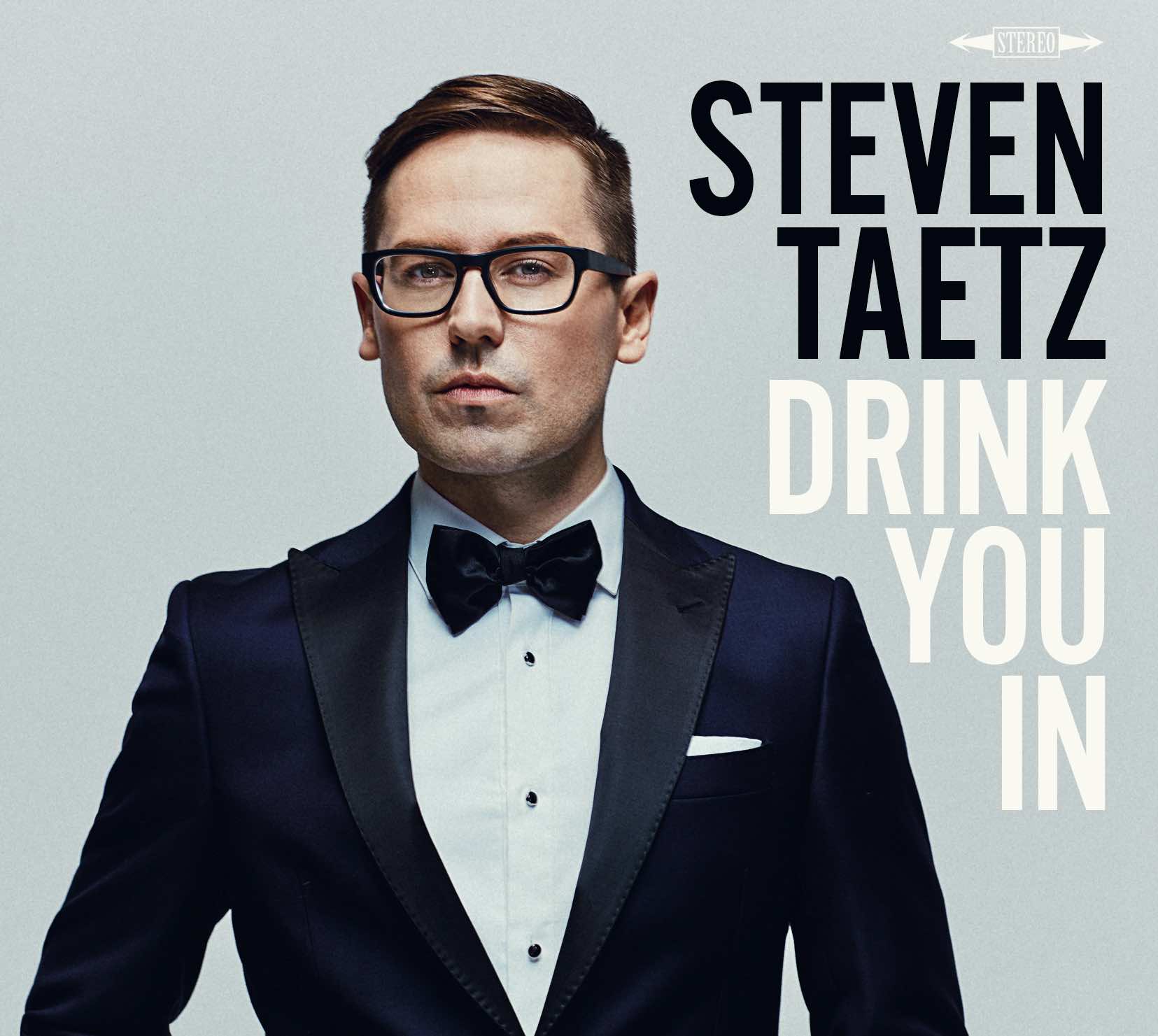 Steven Taetz – Drink You In

For his sophomore feature-length album, accomplished singer and composer/lyricist Steven Taetz presents cocktail of vintage-pop, jazz, and swing, backed by a sure shot band made up of several of Canada’s top jazz musicians. The album presents six new compositions sure to become popular additions to the American Songbook, and reinvents several classic standards.