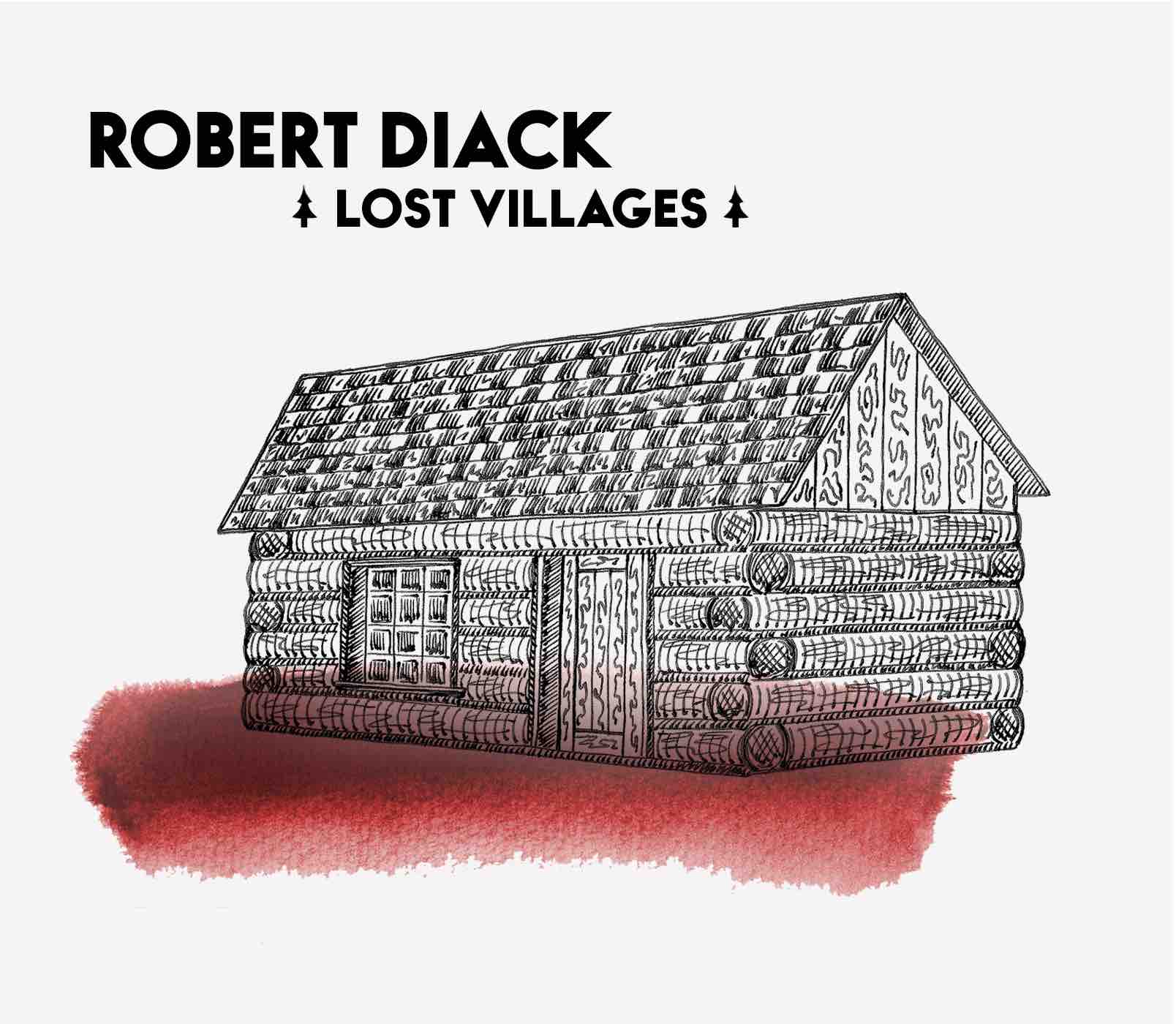 The Lost Villages were a collection of nine communities and townships in Southern Ontario. The people therein were forcibly removed to make way for the St. Laurence Seaway, a 1950’s project which linked Southern Ontario to the Atlantic Ocean by a collection of waterways. The houses are submerged underwater, as the places where there once was human community there are now lakes.

The album Lost Villages, which shares its name with the communities discussed above, was written with that inspiration of upheaval, however, the composition is grounded in and inspired by its own local geography; it is a product of the environment it was created in (largely composed in Southern Ontario, and Toronto). The writing of the album is extensively inspired by “post-rock” elements, and uses large scale repetitions and layering. These elements, when blended with those of jazz (and post-bop) synthesize into wholly new formulation of musical style. Citing influences from Godspeed You Black Emperor, Aaron Parks, and Philip Glass, the material is a fluid and flexible musical exploration.

Robert Diack is a drummer and composer from Toronto Canada. Robert has studied music exten- sively in Toronto, with over fteen years of learning in various institutions across the city. Composing for many years, he draws his influence from jazz and post-bop, to folk and traditional, to post-rock and pop music.