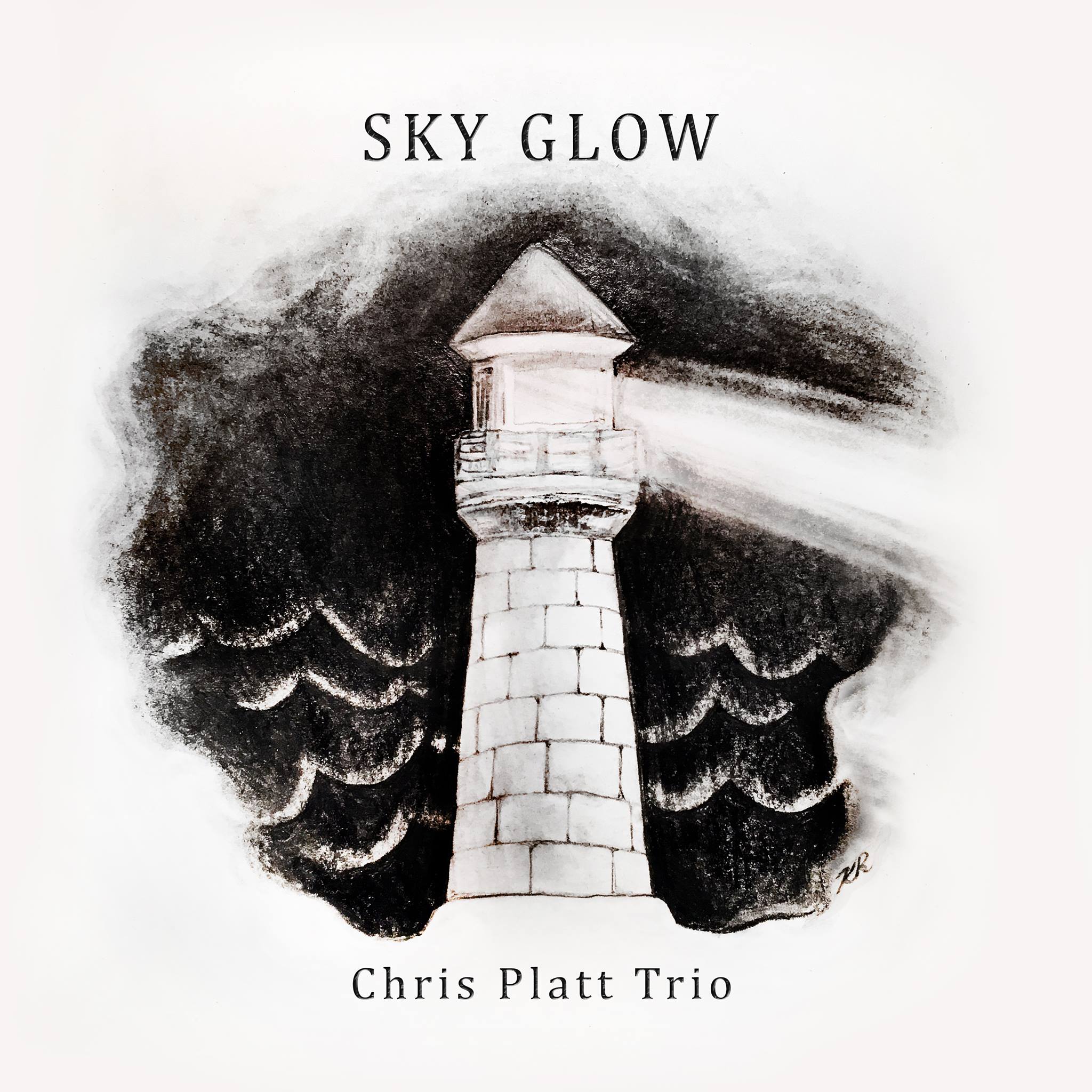 The album Sky Glow is a culmination of the various artistic influences that inspire and drive Toronto- based jazz guitarist Chris Platt.

The album features a collection of original compositions by Platt inspired by the incredible works of Billy Strayhorn and Guinga, among many others.

Sky Glow is a continuation of the long standing tradition of the guitar trio. A major influence on Platt’s playing comes from groups that put the guitar at the forefront, where the responsibility of both the melodies and harmonies land on the guitarist to creatively navigate. Echoes of trios led by Ed Bickert, Lenny Breau, and Jimi Hendrix can be heard here, with all three instruments collaborating to create more than the sum of its parts.

A large part of the sound of the album was the guitars Chris played. For the majority of the project, the warm, woody sound of the traditional ‘jazz-box’ (or archtop) guitar gives a nod to tradition, while dawning a new guitar sound that brings clarity and freshness. The other guitar used on “Platter” and as a rhythm track on “No More” was a Tele style guitar by the same luthier. The Tele bring a familiar sound that has permeated genres since the early 1950’s. With these sounds, Sky Glow brings a new feel to a genre steeped in tradition.