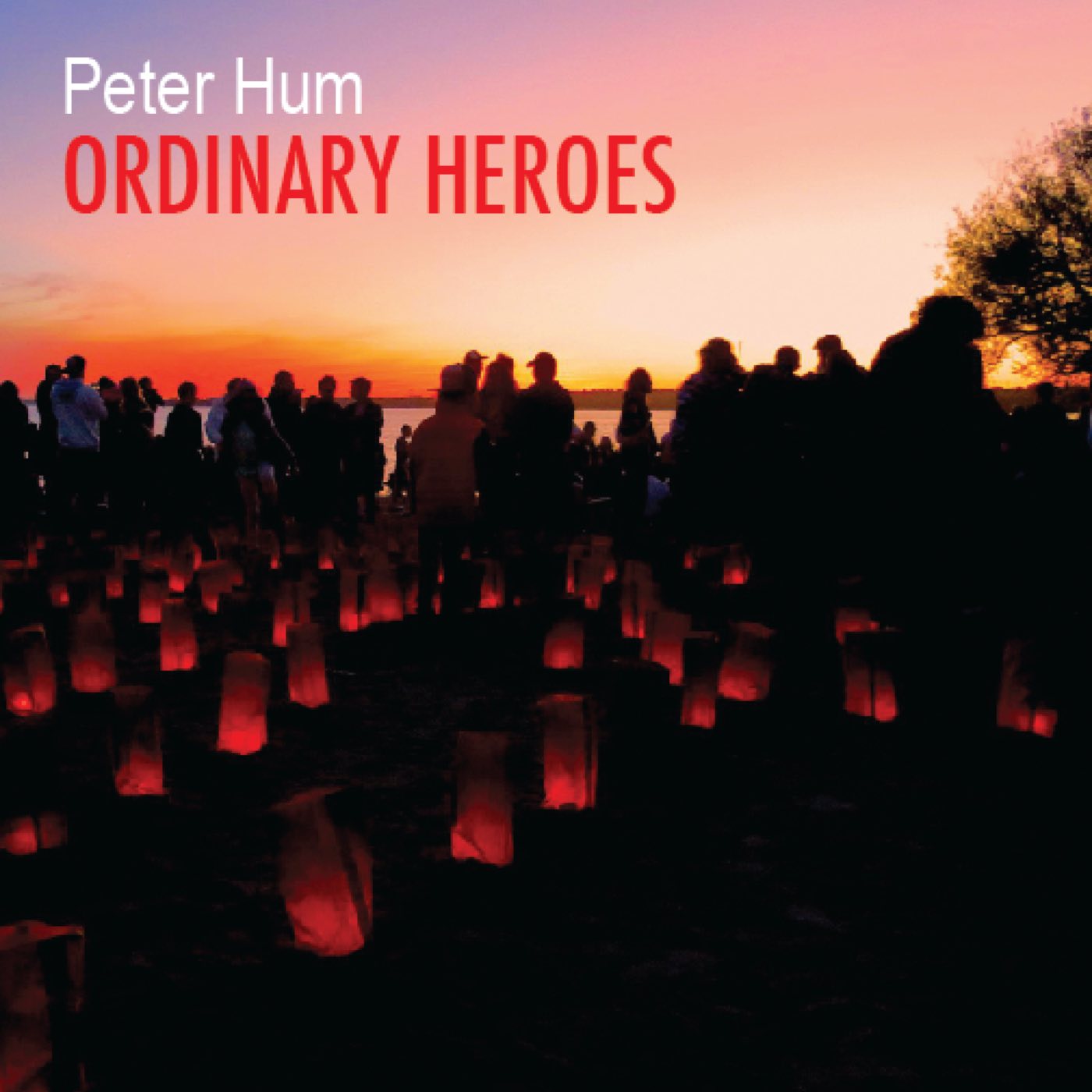 “Even in the darkest of times, there were so many ordinary heroes who gave us hope and succor…. It is they who helped change things for the better.”

In November 2016, activist and actor George Takei shared these words while recalling the internment of Japanese-Americans during the Second World War. After Donald Trump’s election win, Takei meant to give consolation and strength to progressive-minded people recoiling at the rise of Trump and Trumpism.

Ottawa jazz pianist Peter Hum has similar intentions with his new album Ordinary Heroes. Its 10 original compositions were inspired by his social and political concerns and are meant to uplift and even mobilize today’s ordinary heroes.

The album features an all-star Canadian sextet of long-time friends, making modern mainstream jazz that thrums with interaction and personality. Tearing through urgent pieces such as Crises and Reckonings and Rabble Rouser, swinging forcefully through Cassandra and Fake News Blues, or girding spirits with Spare Hearts, Tears for the Innocent and Ordinary Heroes, Hum and company sound like an instantly recognizable and compelling band.