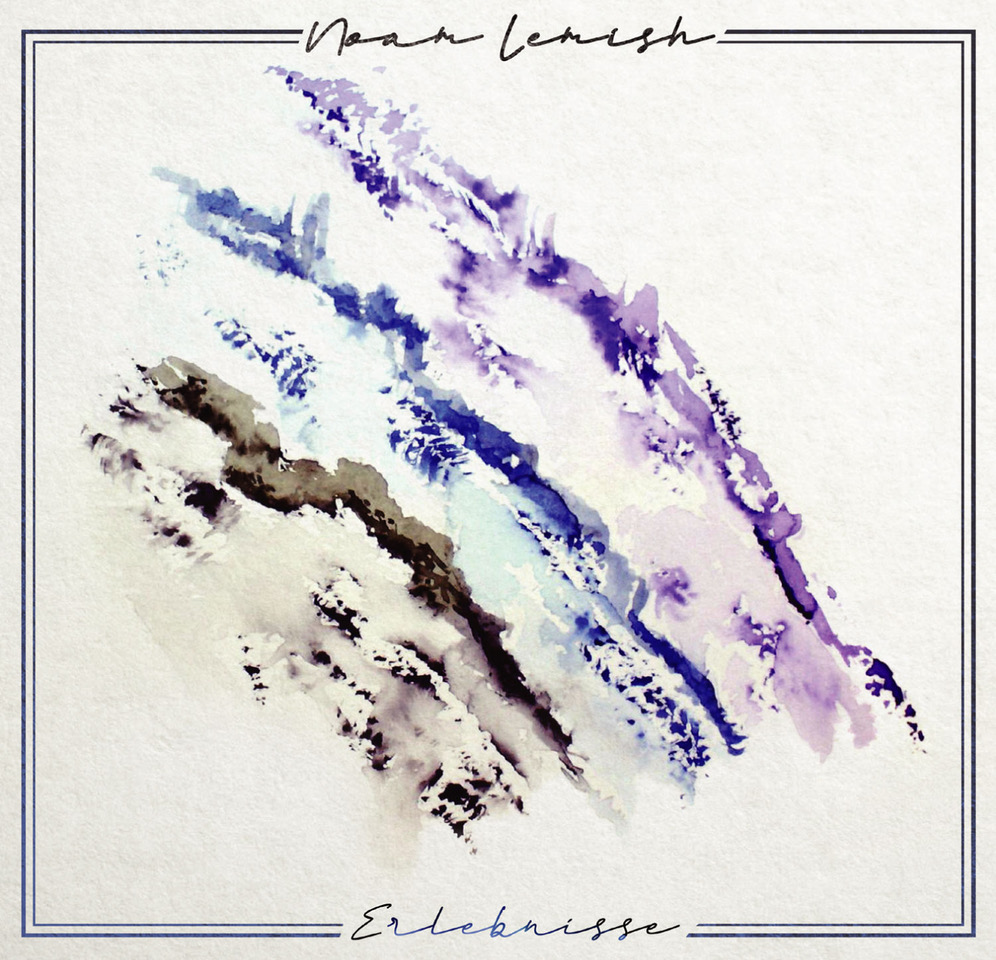 Toronto based pianist Noam Lemish celebrates the release of Erlebnisse, a piano solo album of improvisations that blurs the lines between jazz, western art music, Eastern European Jewish music and Israeli popular song. It may be that Lemish’s hyphenated identity as an Israeli-American-Canadian has helped inspire his multiplicity and general disinclination to follow stylistic guidelines. In Erlebnisse we encounter an artist who clearly enjoys living “in between” genre boundaries and embraces the liminality inherent in improvisation. Each note is an affirmation of the present moment, each moment of silence and pause an inviting space vibrating with possibility.

Erlebnisse is German for “deeply felt experiences”. Each piece is completely improvised, recorded in a single take, and played in “real time”. Each selection serves as a sonic portrait that captures a unique “deeply felt experience”: an Erlebnis, all told through spontaneous improvisation. The music traverses wide ranging emotional terrain and Lemish’s pianism is at once deeply lyrical and fierce, displaying textural richness and dynamic variety that masterfully exploits his instrument and exhibits a fearless, adventurous spirit.

Following six previous recordings under his name, Erlebnisse marks Lemish’s first piano solo release. As a recording that whole-heartedly embraces free improvisation as process and artistic expression, it manifests Lemish’s long held belief in improvisation as a practice that is simultaneously inwardly and outwardly revealing and rewarding. Erlebnisse thus invites the listener into an intimate, vulnerable and open space that is filled with the joy and excitement of in-the-moment creative expression.