Mike Freedman – Into The Daybreak 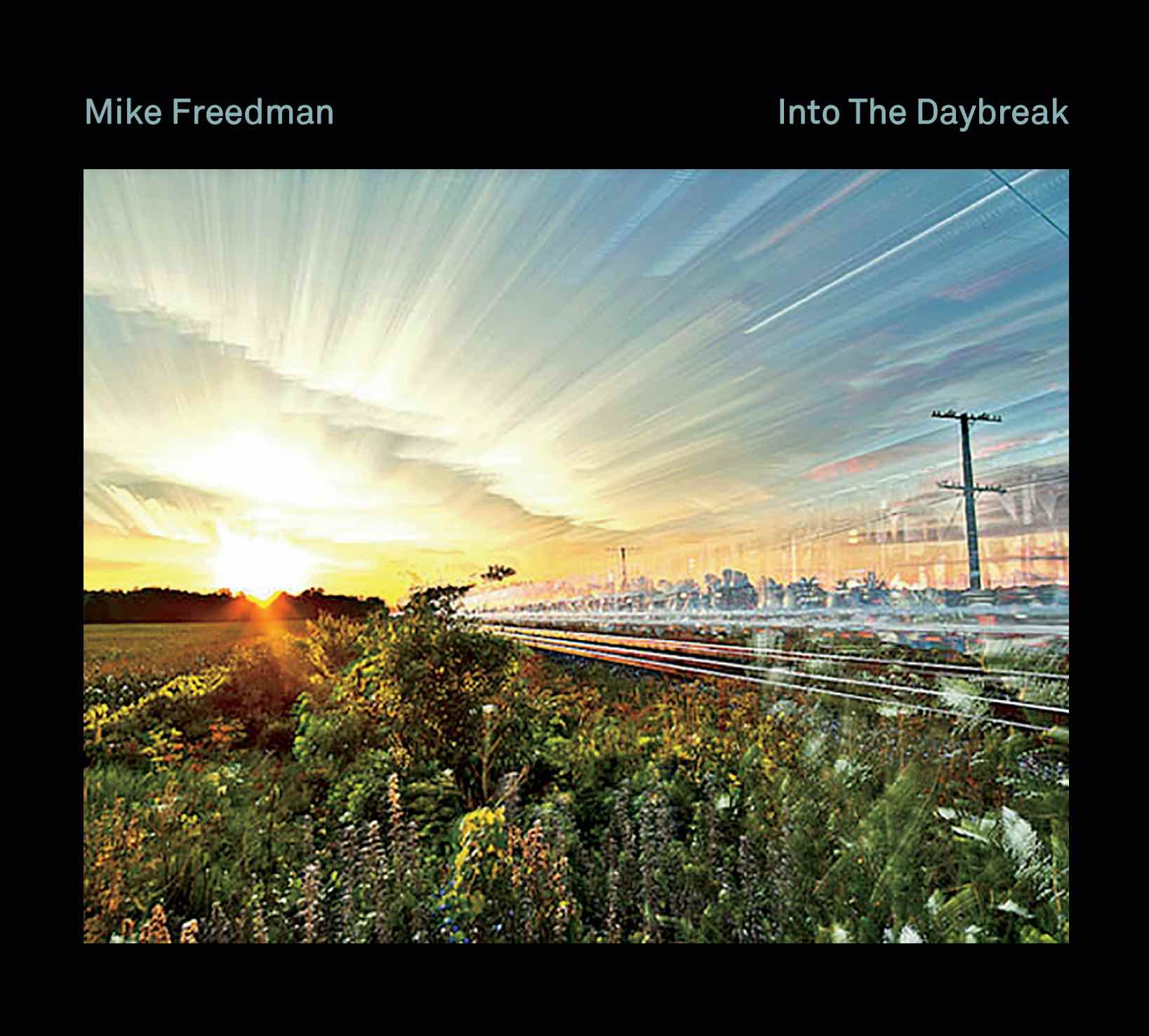 Mike Freedman – Into The Daybreak

Into The Daybreak is guitarist Mike Freedman’s debut album as a bandleader. Inspired by 30 years of experience on the Toronto music scene, months of extensive touring in the US and Europe, and  collaborations with the likes of Tia Brazda, Barbra Lica, Steven Taetz, and The Willows, Freedman was ready to strike out on his own with his first solo statement, channelling all of his creative energies into his original music.

The album features nine of Freedman’s   compositions, which blend his love for many disparate styles of music, ranging from jazz and blues, to latin and ambient music. These nine contrasting and colourful tunes glimmer with inspired, vibrant performances. A strong melodic thread runs through these songs, displaying a depth and feel that are both natural and very memorable.

With assistance from Grammy nominated engineer Jeremy Darby and his masterful mixing and recording capabilities, Freedman was able to capture a clear snapshot of this top notch band in action: this session is a musical masterclass, full of catchy melodies, beautiful solos, and heartfelt ensemble playing. Into The Daybreak is a highly listenable album, driven by stellar performances and polished production. Freedman maintains a balance of accessibility and originality with this gem of a record, shining brightly into the year 2021.