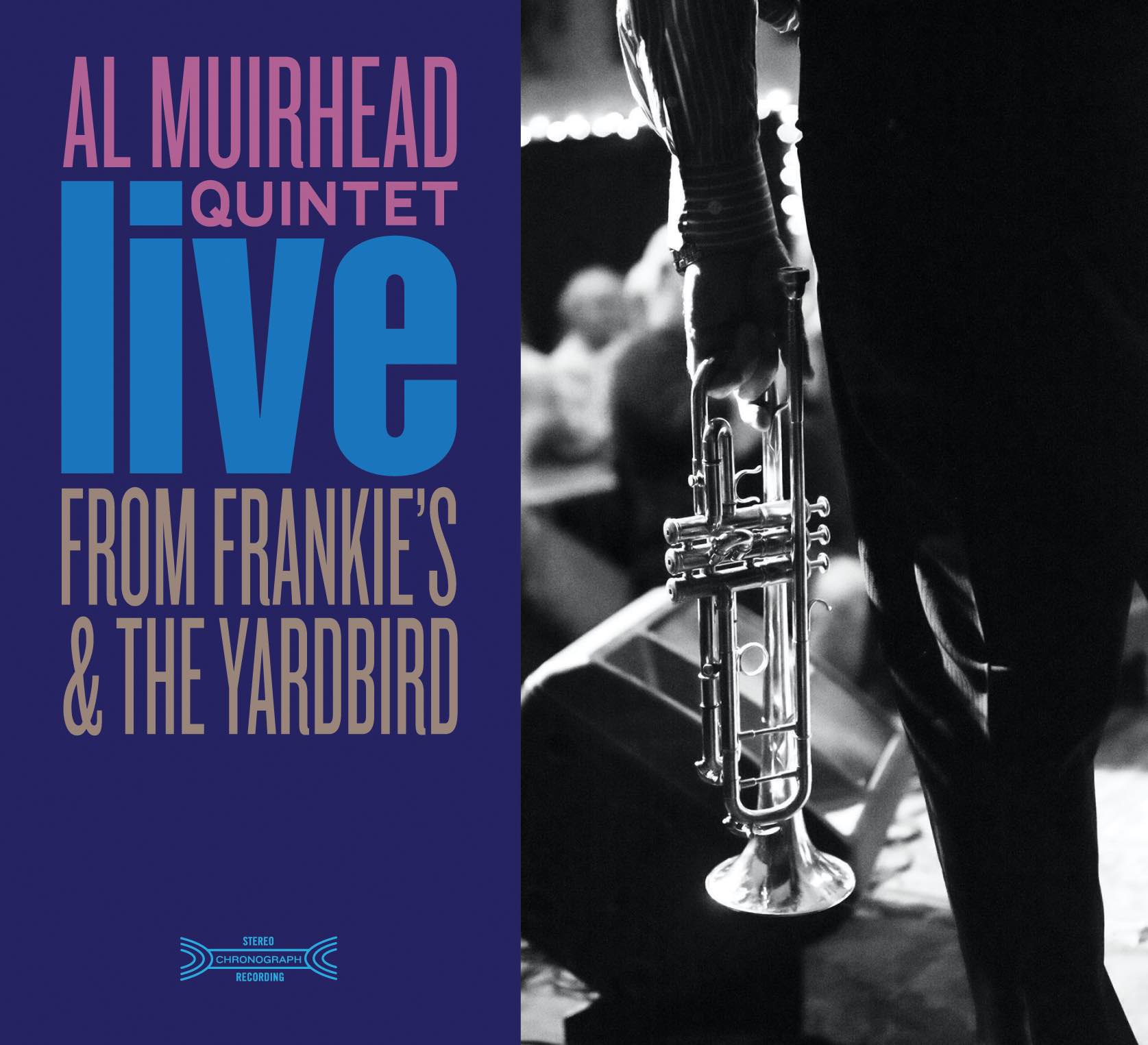 The first recording trumpeter Al Muirhead was ever involved in was recorded in 1953. He was 18 years old, playing in a small dance band at the Waterton Lakes Dance Hall in southern Alberta. A gentleman at the venue had just purchased a new direct to disc recording unit, and asked if he could record the concert.

Al still treasures that live recording experience to this day. Now here we are, 67 years later, as Muirhead releases his first vinyl LP as a bandleader – recorded live to disc at two of Canada’s finest jazz clubs. As Al recalls, LP’s were his preferred way to listen to music in his younger days, and he is happy to see them gaining in popularity again.

After such a long and storied career, it was high time to capture Muirhead’s playing – and the music he loves – live in concert. The idea was to plan a setlist of jazz standards ahead of time, while also allowing for organic, real-time improvisation and in-the-moment decision making – after all, some of jazz history’s best performances have been spontaneous, single takes! And with his 2020 JUNO-nominated quintet on hand, the sessions were sure to include more than a few magical moments.

This recording project speaks to the concept of legacy. It captures the organic nature of live jazz, where each performance is unique from one night to the next. This is a live on the bandstand recording that couldn’t be replicated in a studio. There is no option for overdubs or retakes here. It’s a pure representation of the musicianship that Al and his bandmates have brought to the Canadian cultural landscape for so many years. What you are hearing on this recording is the result of two evenings from that 2018 tour at the Yardbird Suite in Edmonton, Alberta and at Frankie’s Jazz Club in Vancouver, British Columbia.