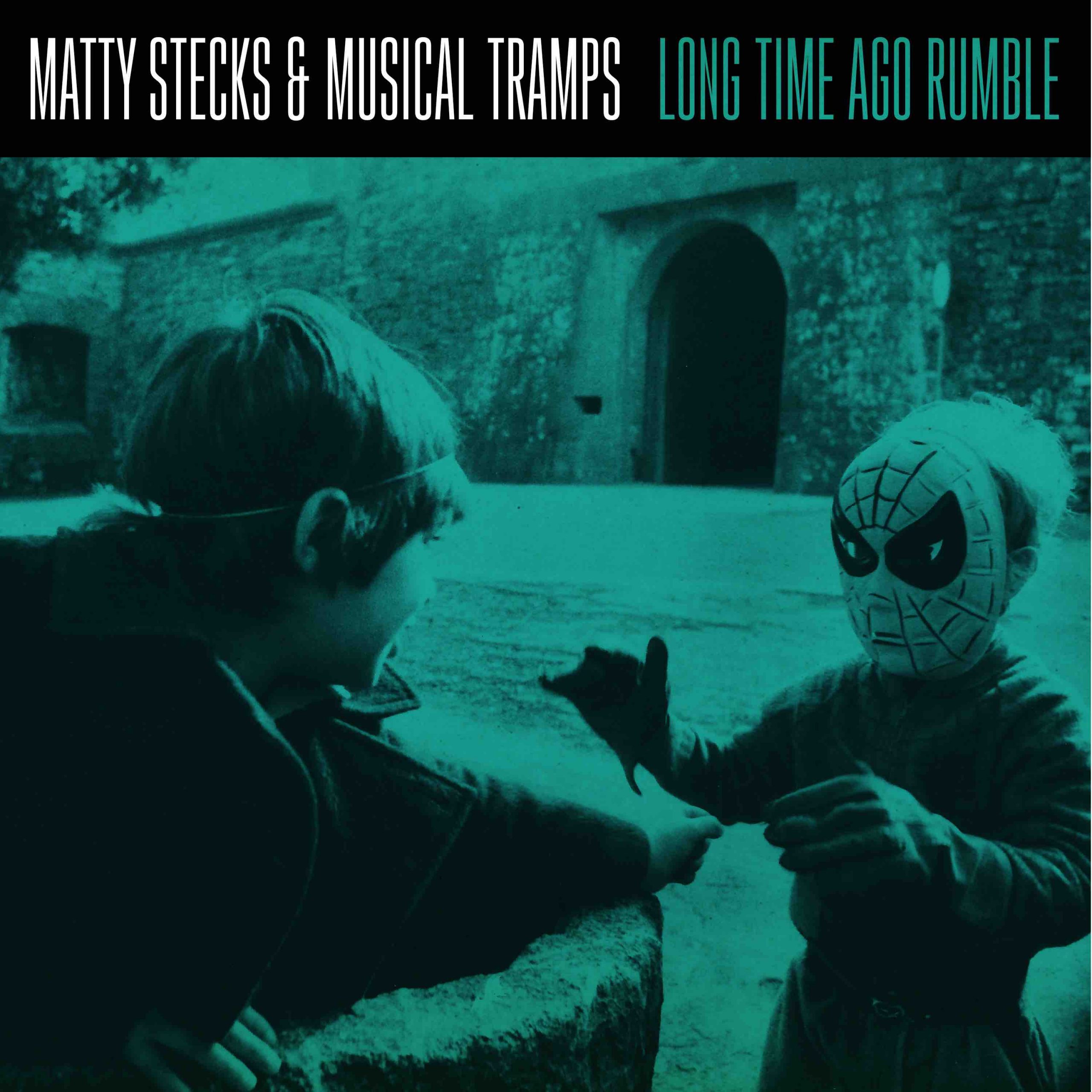 With his first double album effort, Matt Steckler has created something eclectic along the following streams: modern jazz, film score, musique concrète and popular song. The cast of talented musicians assembled put their heart and soul into this effort, which began as a live world premiere concert, commissioned by Brandon Chamber Players in January 2019. Together, the ensemble is lovingly called Matty Stecks & Musical Tramps (named after the 1914 Chaplin film which Steckler re-scored for the occasion).

The resultant larger work – Long Time Ago Rumble – is one continuous listen in concept. Generally, it alternates between through-composed material rooted in tradition; and sound collage mixed with collective improvisation. The latter is a research study in lived experience for several of these musicians (“co-investigators”), who ponder the theme “Long Time Ago Rumble” –  then use their own field recordings and journals as generative material to guide improvisation and collage. This binary of approaches itself is one tension, or “rumble,” perhaps worth exploring as one listens.

Noteworthy is the album’s eclectic spirit, owing to a diversity in talent and skill of musicians culled from the Manitoba arts scene. In somewhat “Ellingtonian” fashion, pieces were composed to showcase the strengths of these performers – both in the spotlight and in collaboration. Steckler, a native New Yorker but residing currently in this “open-air” province, capitalizes here on the open-mindedness of local artists toward broader definitions of jazz and genre. The result is a long-form work as both singular concept in process and pluralistic journey in performance.