Karin Plato – This Could Be The One 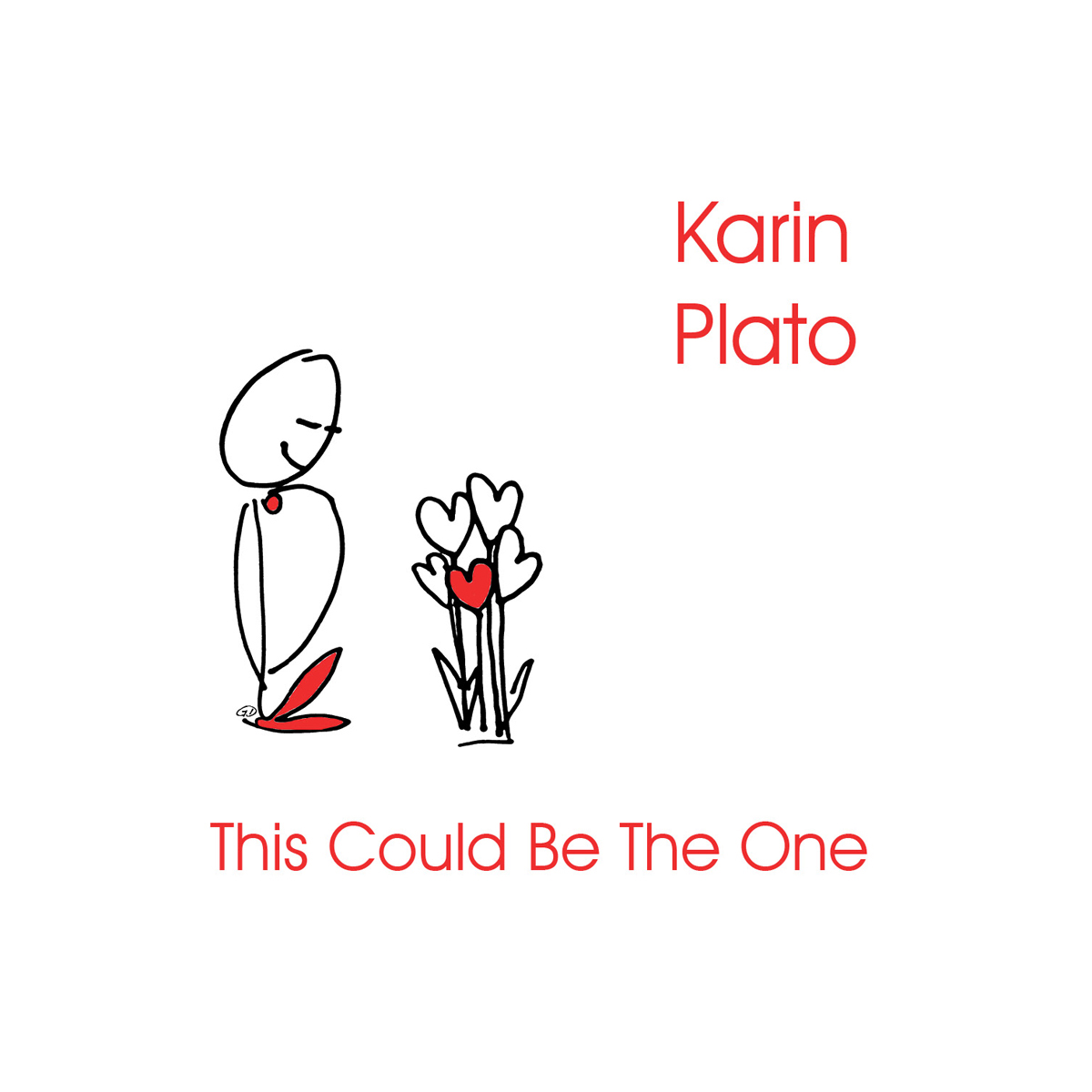 Karin Plato – This Could Be The One

Vancouver vocalist Karin Plato is one of Canada’s best- known jazz singers. She’s a Juno Award, Western Canadian Music Award, and three time National Jazz Award nominee. This Could Be The One – Plato’s eighth studio album – is the result of a decade of composing and arranging music speci cally for her longtime Vancouver Quintet.

Certainly, much can occur in someone’s life within the span of ten years. In the past decade, Plato has experienced some of life’s greatest joys while also facing profound, life altering losses. These experiences are re ected in much of the music on this recording.

Plato describes the songs and themes as “characters” many of us meet on life’s journey. Some are related to a feeling or an experience, re ecting life’s joys and sorrows.

“This Could Be The One” was recorded at Bryan Adams’ famed Warehouse Studio in Vancouver. Engineer Sheldon Zaharko captured Plato and her band at the top of their game, with a spacious, warm, and natural “live off the oor” sound. In addition to her working band, the album features special guests, including blues star Jim Byrnes and Rebecca Shoichet, both in duet with Plato. Trombonist Rod Murray is also a featured guest on two other songs.