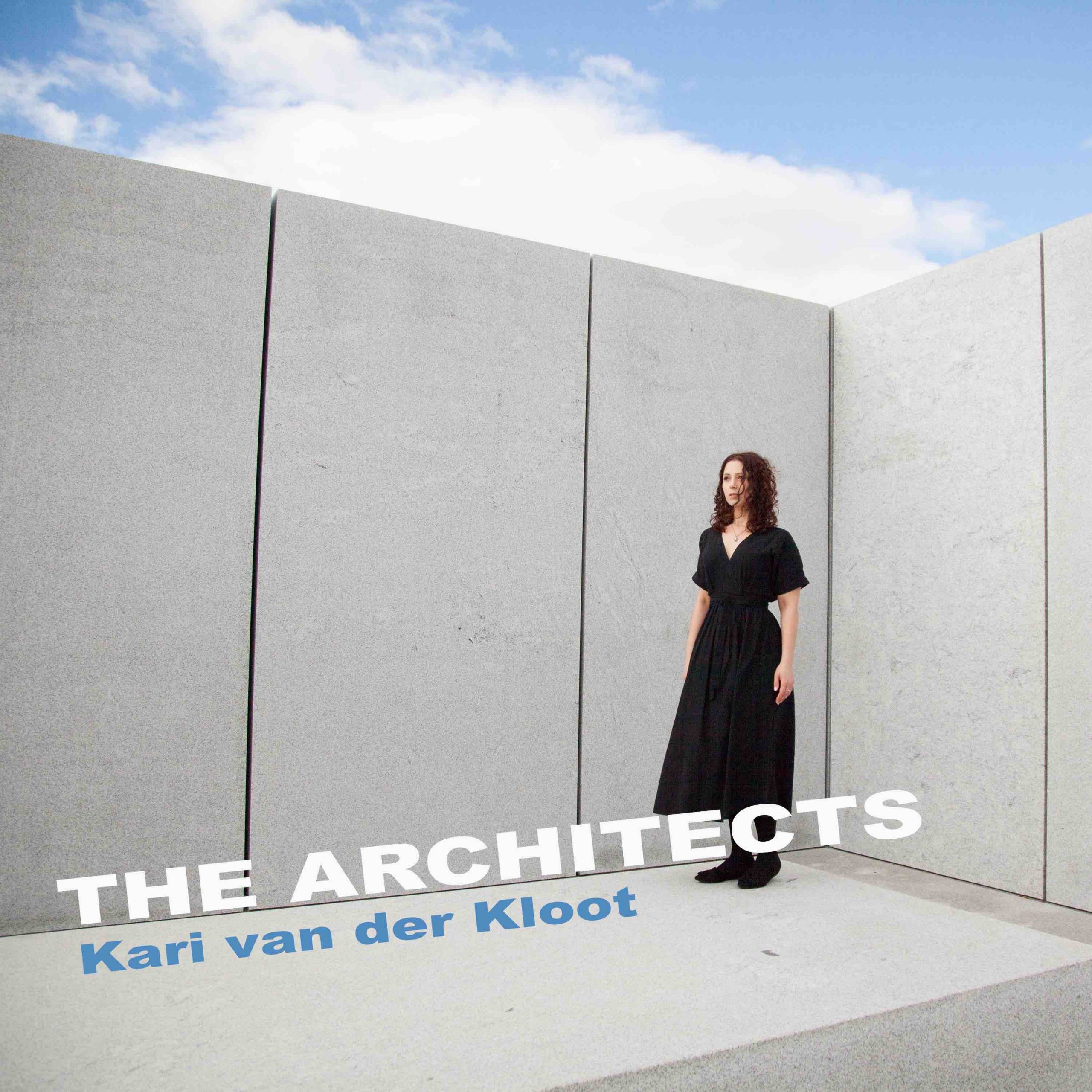 Kari van der Kloot’s album The Architects lives somewhere in the space between jazz and folk.  Composed by Kari van der Kloot (including a setting of an e.e. cummings poem), the music glides seamlessly between intricately arranged ensemble playing and lush layers of vocals and violins, to moments of improvised abandon. Kari has an innate skill for crafting approachable melodies that belie the depth and complexities of her compositions.

This album features a stellar cast of New York based musicians: violinist Lisanne Tremblay, pianist/synth player Jamie Reynolds, bassist Gary Wang and drummer Nathan Ellman-Bell. A working band since early 2018, the five musicians of The Architects establish an atmosphere of trust throughout the album—each musician’s individual voice shines through clearly in each song while weaving a multi-layered collage together.

With a clear, confident and mature tone, Kari vulnerably lays it all on the line. Many of the songs on The Architects are about searching and growing. With deeply personal lyrics, Kari eloquently details the struggle and frustration of trying to break free of our self-constructed boxes.  The first single from the album, “Same Song” is written in the form of a palindrome and details the feeling of being trapped in a cycle. The album’s title track deals with the aftermath, when all of our constructs and artifices have crumbled. The second single and video, “Holding Pattern” reveals a more hopeful slant, depicting the beginning of a long distance relationship.