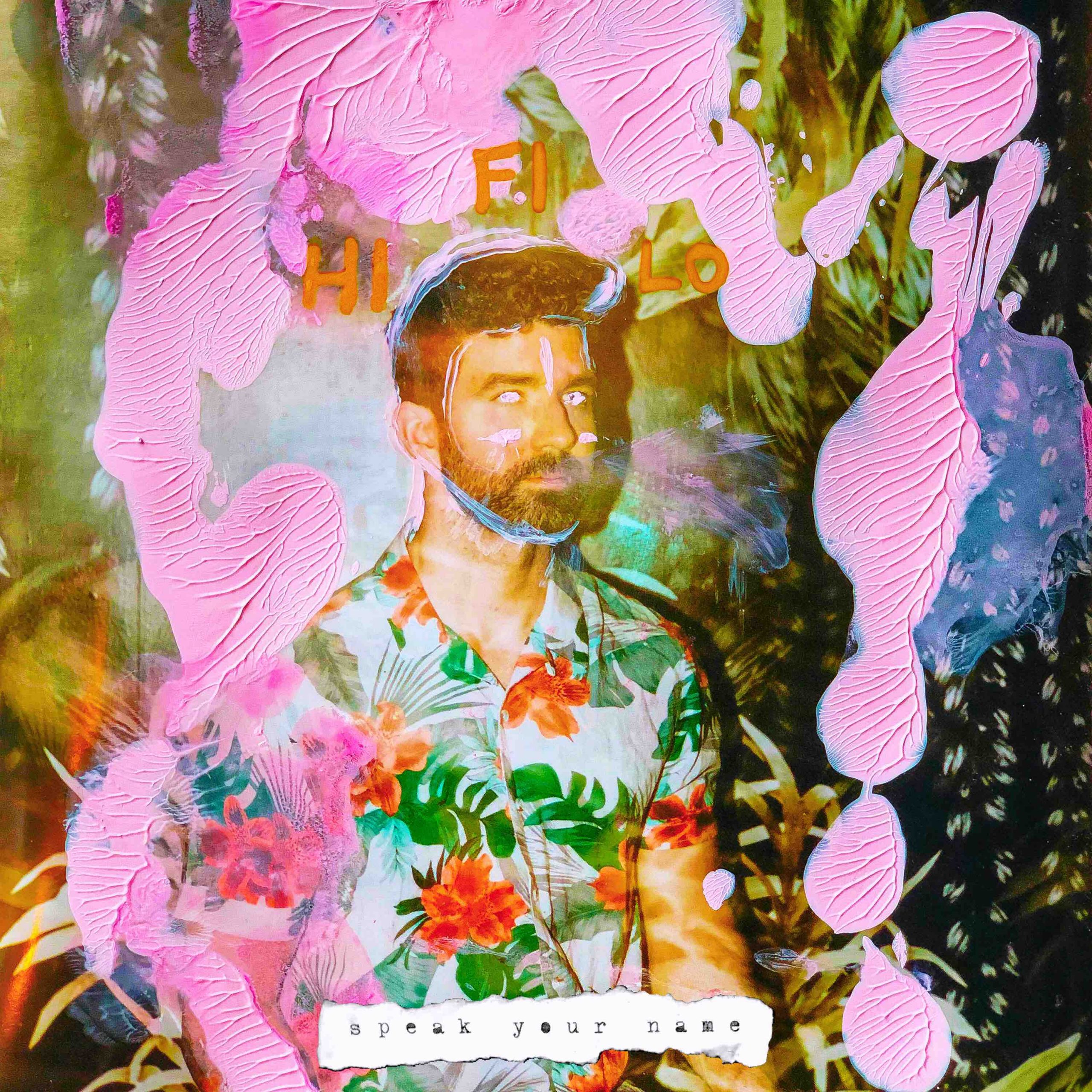 HiFiLo (aka Todd Pentney) is an award winning Toronto based producer, pianist and keyboardist. His music merges contrasting genres seamlessly into a unique, singular sound by showcasing a mixture of modern production with live performance and improvisations.

HiFiLo’s debut solo album Speak Your Name is bold and vibrantly eclectic. The culmination of years performing in the spheres of jazz and pop, HiFiLo harnesses the colours of vintage synths and electro-mechanical keyboards to create intricate tapestries of sound inspired by the likes of Prince, Stevie Wonder, Radiohead, Bill Evans, The Beach Boys and Keith Jarrett.

HiFiLo has extensive experience as a session musician and creative performer with artists such as the Allison Au Quartet, Yuka, re.verse, Aphrose, and Maya Killtron. He has worked as Producer on all three of the Allison Au Quartet’s albums; “The Sky Was Pale Blue, Then Grey” and “Wander Wonder” garnered JUNO award nominations in 2013 and 2019 respectively, while “Forest Grove” won the 2016 JUNO Award for “Best Jazz Album of the Year: Group.”

As a producer with diverse musical tastes, HiFiLo champions the notion that the we all need to explore and cultivate our individual creative voices.  Speak Your Name does just that: it is a confident debut outing from a musician who is shouting to the world: “I am here.”