Kalya Ramu – Living In A Dream 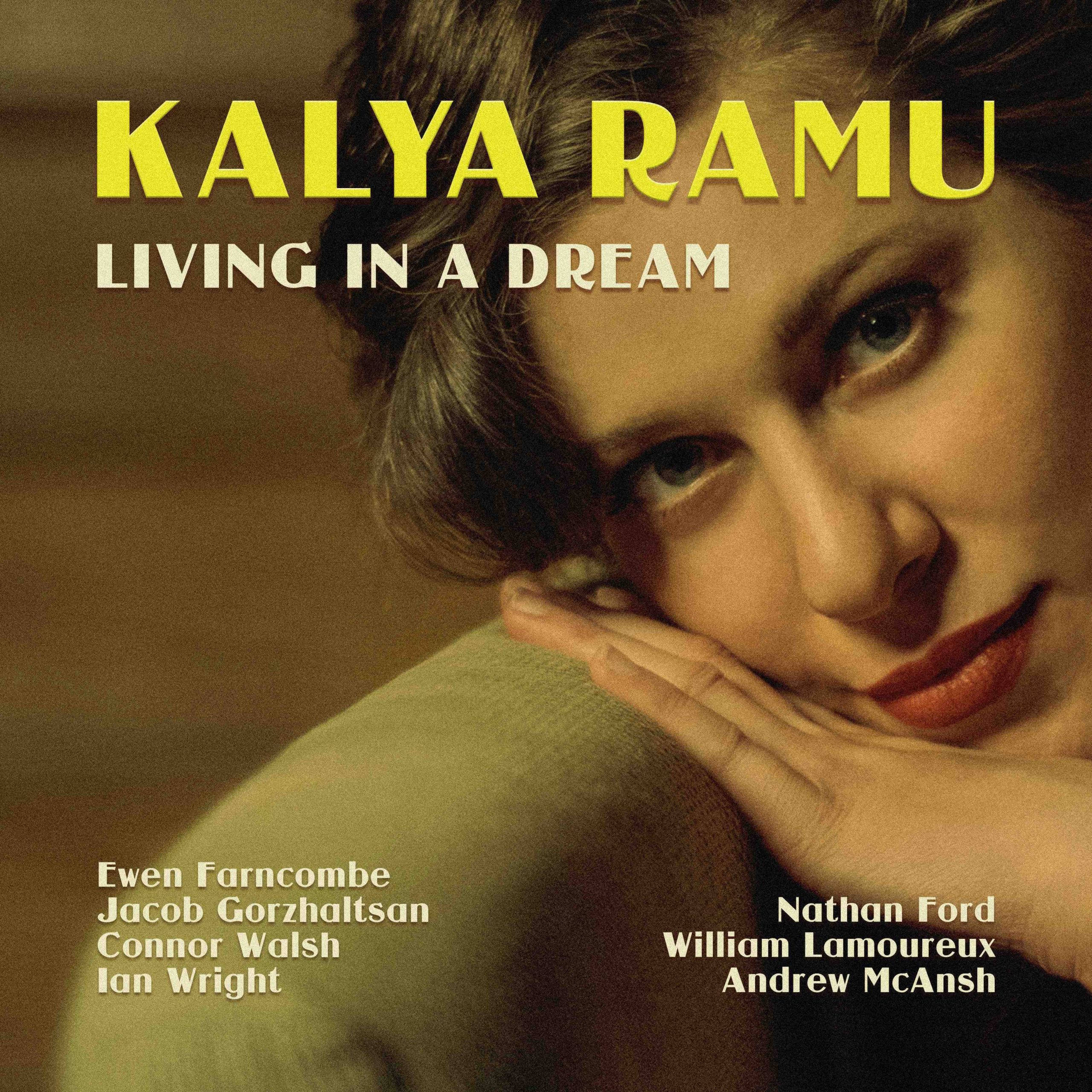 Kalya Ramu – Living In A Dream

Living in a Dream is the debut jazz album from Kalya Ramu, one of Toronto’s rising star vocalists. Featuring four of Ramu’s original compositions and a selection of songs written from1920’s to 40’s, this recording captures the essence of the golden age of swing, and transports it to the modern day.

Ramu’s dynamic singing evokes nostalgia for a past era. Her vocal stylings have been compared to those of Ella Fitzgerald, Peggy Lee, and Sarah Vaughan, three giants of jazz whose influence Ramu has been soaking up since she began performing at the tender age of twelve. Now 25, Ramu is thrilled to add her voice to the list of singers who have interpreted this incredible music.

Ramu is very active in the Toronto music scene, leading, writing for and performing with multiple groups, including her blues-rock band Angora, The Bettys, her own band Kal’s Hot Four, along with a number of others.

CD Release Celebration: May 14th, 2019 at Jazz Bistro in Toronto