Jaelem Bhate – On The Edge 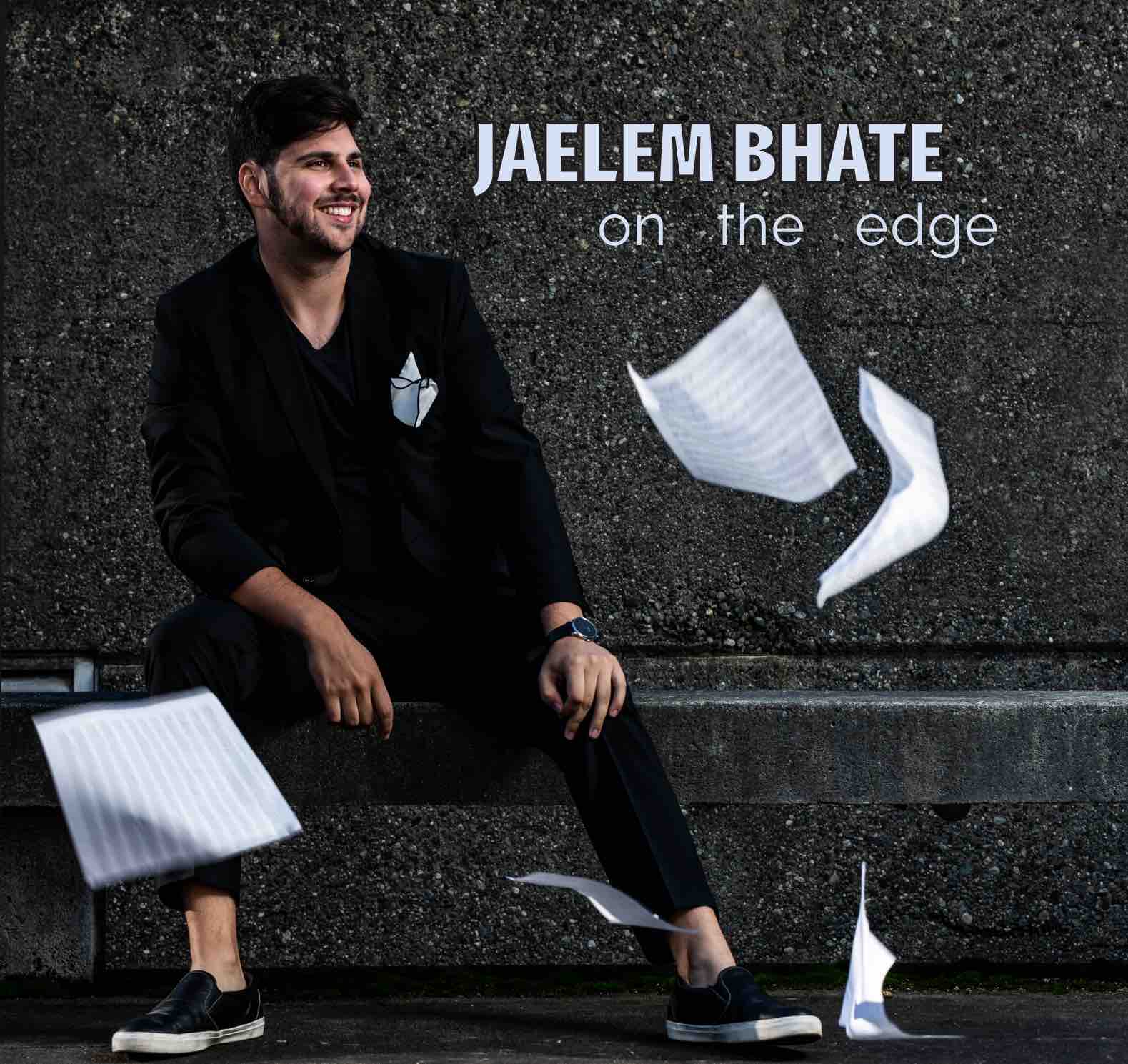 Jaelem Bhate – On The Edge

On the Edge is the debut album from multi-faceted composer, conductor, and bandleader Jaelem Bhate.

After years of writing commissions and charts for his own ‘45th Avenue Jazz Band’, it was time for Bhate to compile an album of his best work to date. For this project, he assembled a group of some of Canada’s most exciting and talented jazz instrumentalists, including Steve Kaldestad, Duran Ritz, Daniel Hersog, Brent Mah, and Sharman King, among others.

With On The Edge, Bhate re ects on his upbringing in his native British Columbia. With the multi-movement Paci c Suite, Bhate and company depict various elements of the province, and of life in the city of Vancouver: Straits and Narrows speaks to the hustle of the metro area; Uninhabitation is a meditation on the isolation Bhate felt during his many adventures into the province’s far north.

One can feel on the edge of many things— success, failure, love, or heartbreak. Each one of us has felt these edges, even when they are difficult to de ne. In this vein, this album can mean many different things to each person who hears it. On The Edge is a compelling album of straight ahead jazz lled with hidden twists and turns waiting to be discovered.