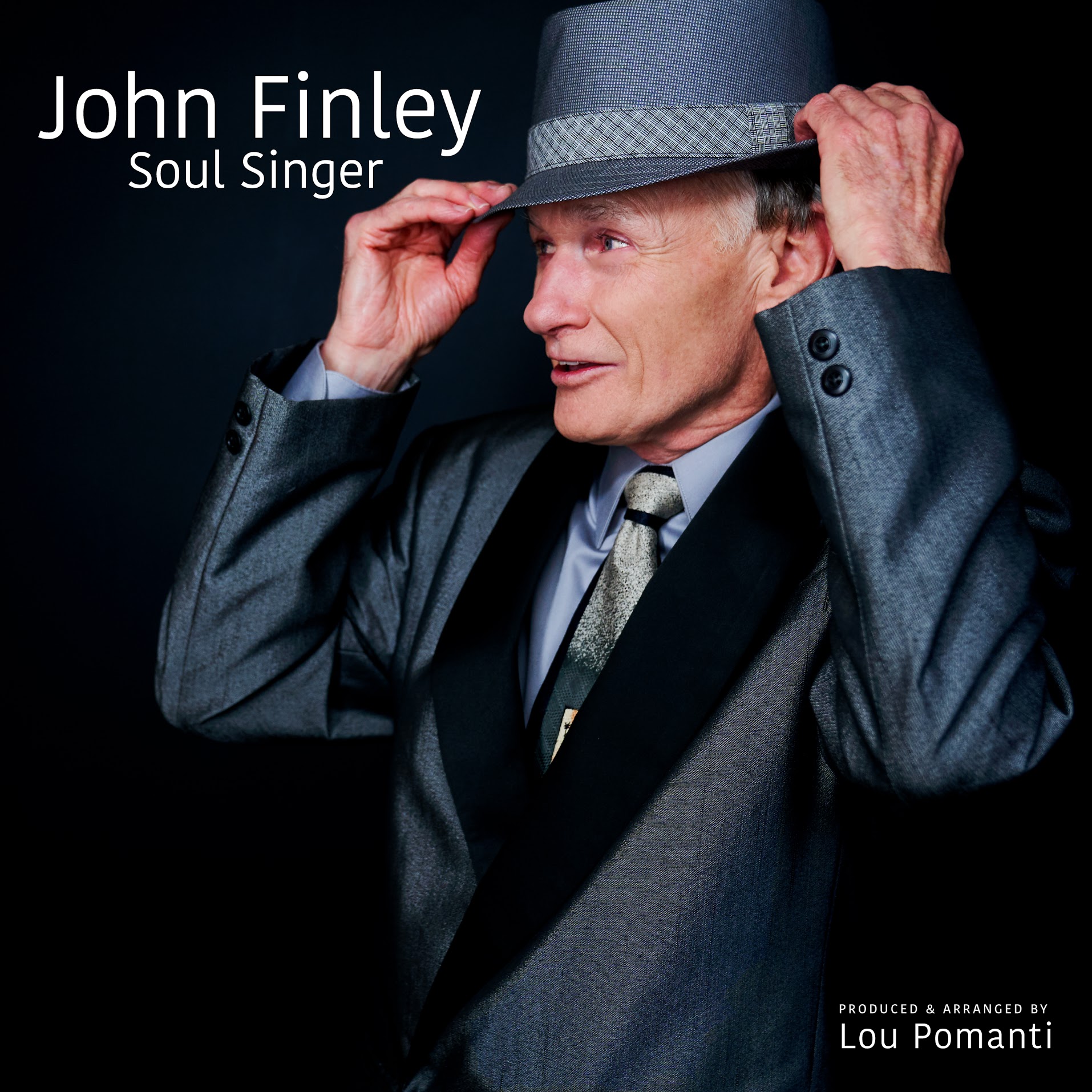 John Finley’s career has spanned more than 5 decades as a hit songwriter and a dynamic performer of R&B, jazz, blues, gospel and popular music, with dual careers in Los Angeles and his native Toronto.

From opening for the Rolling Stones (twice) at Maple Leaf Gardens to sharing the bill at Shea Stadium with The Temptations, John came out the gate running. After years with  “John and Lee & the Checkmates” he joined the L.A. based supergroup Rhinoceros. Finley has had decades of experience performing live and touring – experiences which helped him evolve into a formidable songwriter. His composition “Let Me Serenade You” by Three Dog Night brought Finley’s songwriting  to the music charts around the world.

Finley returned to his native Toronto after decades of living and working in L.A., and in 2018, was offered a record deal from Jaymz Bee and Lorenzo DiGianfelice of Vesuvius Music. Finley’s first thought – to the labels delight – was to have Grammy and Juno winning producer and arranger Lou Pomanti at the helm.

As Lou Pomanti put it: “I’ve worked with a lot of singers, but never a trapeze artist like John Finley. He flies solo without a net, way out on a limb where there is no safety zone. He rarely sings the same thing twice, and I wouldn’t want him to. I’ve seen John in tears after a vocal take, and I’ve seen him laughing out loud after the next one. You never know what you’re gonna get, but you know it’s gonna be great. He is a rare breed. He is the SOUL SINGER.”