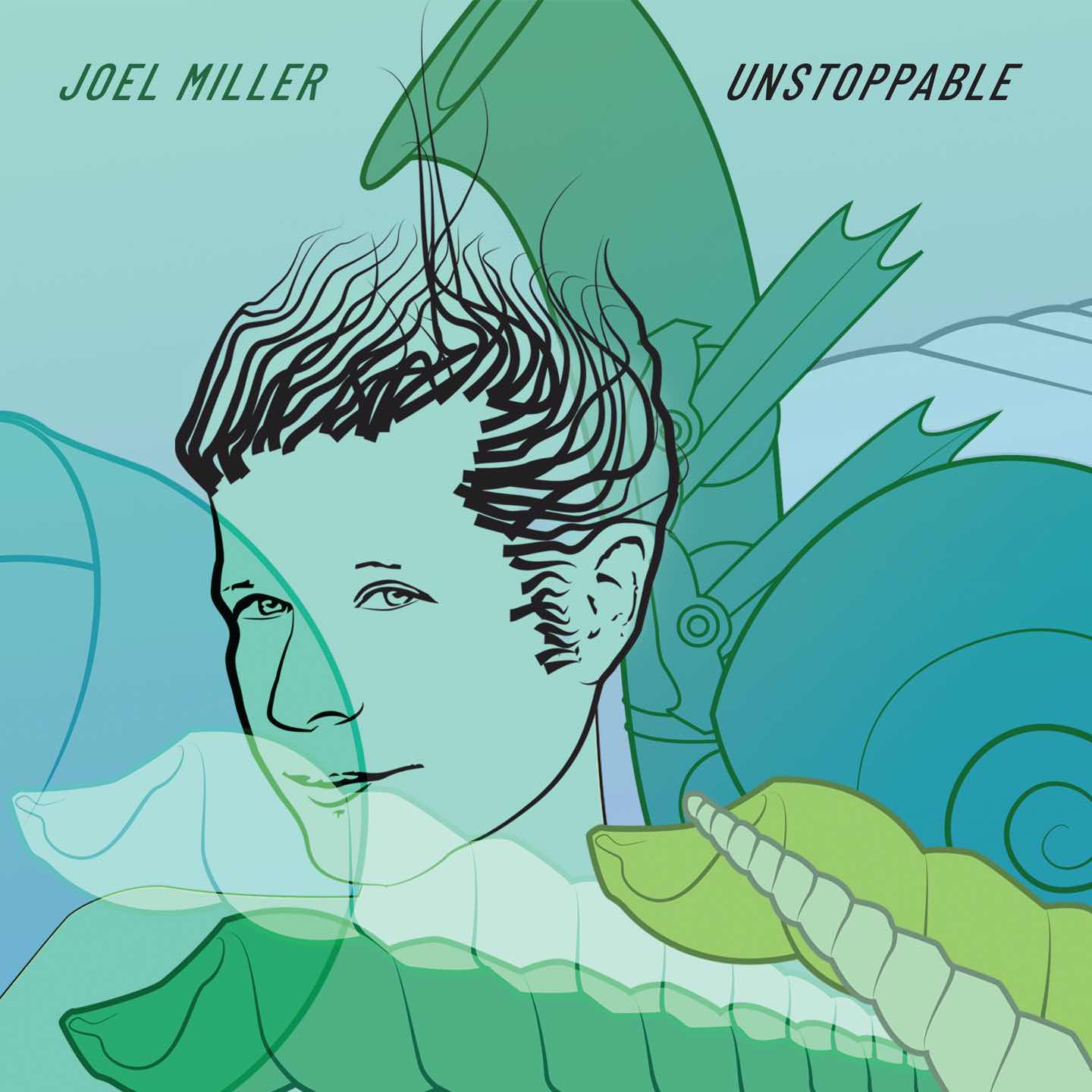 Montreal saxophonist, composer, and bandleader Joel Miller’s UNSTOPPABLE is a 21st-century chamber symphony, inspired in equal parts by Afro- Peruvian folk music, early 2000s indie rock, and large ensemble jazz. This music is the result of Miller’s recent studies with contemporary composer John Rea and conductor Guillaume Bourgogne, whom he worked with at McGill University during the completion of his Master’s in Jazz Composition.

The album’s title is a spin on What You Can’t Stop, the six part epic fantasy that anchors the record. On Song Story, a three-part rhapsody conducted by Christine Jensen – one of Montreal’s finest musicians – Miller is featured on both soprano and tenor saxophones. Deerhead Hoof is a nod to the legendary San Francisco rock band Deerhoof: Miller has long been a fan of pop and rock, and is no stranger to integrating those sounds into his own music. The final piece of the puzzle is the rollicking Dance of the Nude Fishes, a simple, joyful melody played by the whole orchestra.

This UNSTOPPABLE ensemble is made up of many of Montreal’s most in-demand freelancers in the jazz, classical and Latin music communities, including members of Miller’s previous bands Mandala, Dream Cassette, and Honeycomb. Expertly recorded at Studio Piccolo by John D.S. Adams (Tafelmusik, Yo-Yo Ma, Jane Bunnett), Miller has realized his symphonic dream.