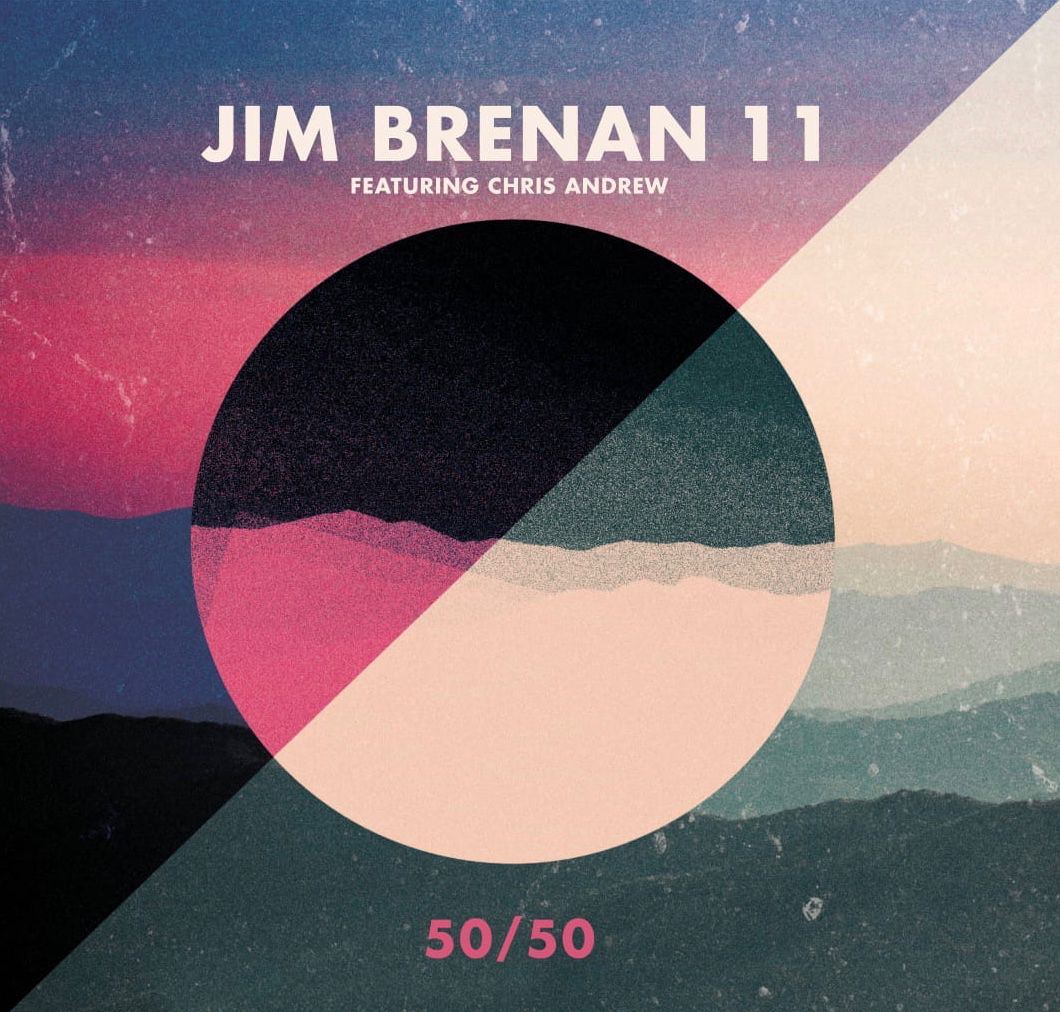 Spending half his life in Edmonton and half in Calgary, Jim Brenan knows well the wealth of talent harbored within their city limits. The Jim Brenan 11 is a union of the most versatile and talented Alberta-based jazz musicians you can find.

Brenan was raised in Edmonton and now lives and works in Calgary. Playing regularly in both cities, he wanted to capture the talent and creativity of the musicians from both communities. As the eleventh member of the group, Brenan serves as the composer, arranger, tenor saxophonist and peacekeeper between Oilers and Flames fans.

The creation of this music began with Brenan’s desire to unify two communities but also to express an identity focused on inclusivity.

“I had a desire to create a large, acoustic band that brought a powerful, groove based sound – just rhythm section and horns. While thinking of the instrumentation, I knew that I wanted to showcase a wide variety of musical minds. It’s the guys in the band that collectively come together to make up the unique sound”.

Jim Brenan’s sound is infused with a soul and energy that bursts through the seams of its songs. Tiger’s Milk is a tribute to the Tied and Tickled trio’s blend of jazz and world music; an uncompromising power-to-the-people anthem that changes gears mid-way through it’s loping melody. Jocasta plays like a cop show car chase while Empress and Hiding Place, impossible to define by genre, ease into the more soulful side of the band.

Featuring Chris Andrew was a “no brainer” for this project. Chris, originally from BC has come to represent the best-of-the-best in his adopted province – quite simply every project is better with Chris. Having worked together for many decades, Brenan knew this collaboration was a natural fit and one that paid off spectacularly. Check out Chris on any of the tracks, but especially his space time warp on Fant-O-Max, reminiscent of the greatest explorations of Bitches Brew.

The soloistic firepower is evident, with the likes of Craig Brenan, Sean Craig, Mike Gardner, Sergio Rodriguez, Jamie Cooper and Rubim de Toledo featured throughout. The gritty loose funk is an undeniably catchy blend that punches above its small ensemble weight.

The results of blending 11 of Alberta’s finest musicians creates a true 50/50 collaboration of talent and skill, proving we can come together to focus on what’s important; the music.