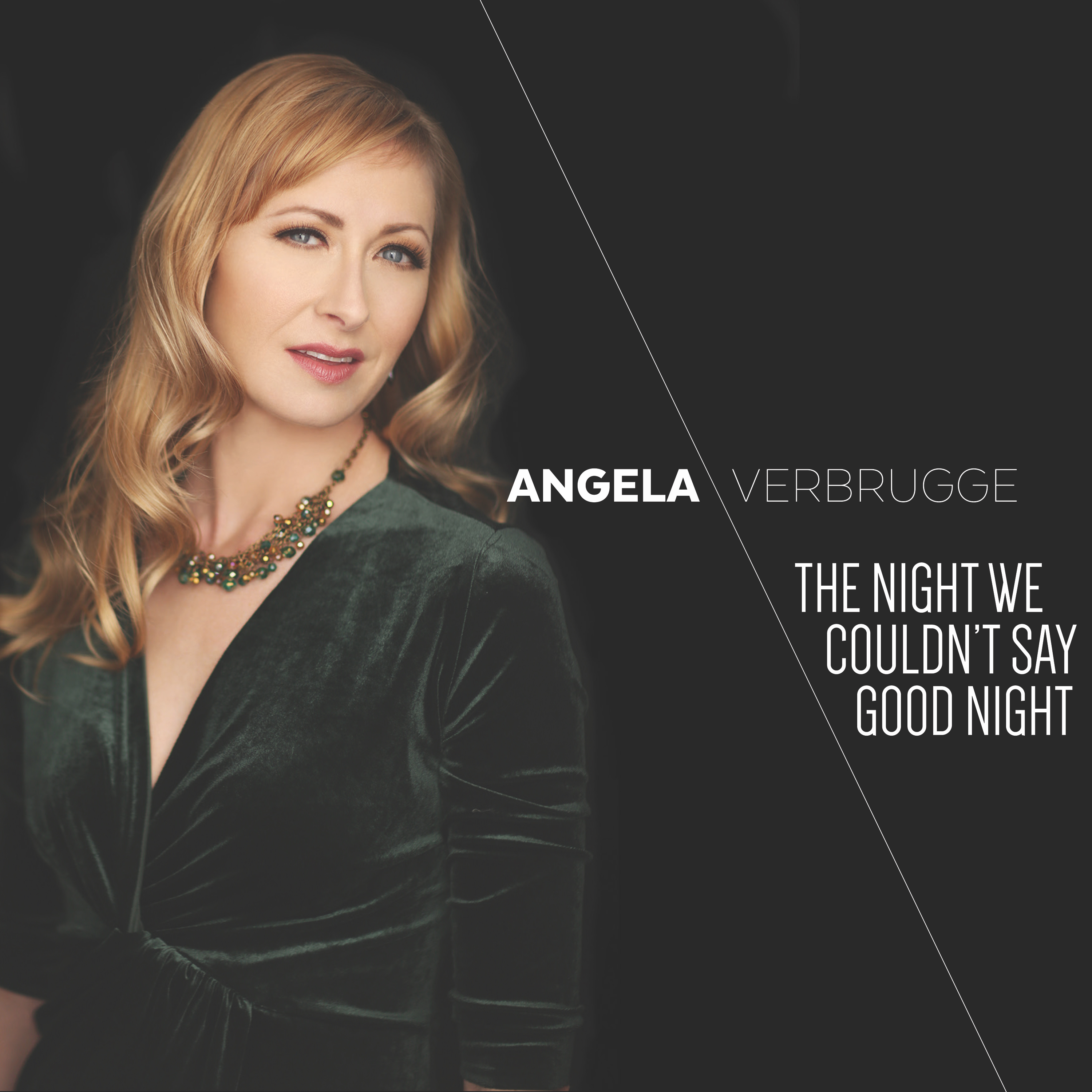 Some real-life stories are so remarkable, they take on a cinematic quality. In the case of Verbrugge, her personal journey is filled with not one, not two, but three near- death experiences that have shaped her path, and have provided the fuel for her burgeoning music career: “I was in a head-on collision, almost drowned, and then, when I had three kids under five, I got a very serious kind of cancer that had spread. I decided that if I could get through the treatments and survive it, and get my life back together, I would pursue my dream.”

That dream is music. Pursuit of this dream took her to the Vermont Jazz Centre to work with legendary jazz vocalist, Sheila Jordan. It was there that she met Jordan’s long-time bassist Cameron Brown, and when she was invited to go to New York to record with him, she jumped at the chance.

Highlights abound on the album: on ‘I’m Running Late’, Verbrugge’s super-fast-paced vocals match the rushed theme of her witty lyrics…it’s a delightfully smart track with modern references listeners can instantly relate to. ‘Speak Softly Love’ is elegant…a reverent reimagining of the beloved ‘Godfather’ melody. The original ‘You’re Almost Perfect’ is another centrepiece, where intelligence and humour come together, with clever lyrics such as “you’re almost perfect, I want to change you!”

In addition to the standout songwriting, Verbrugge at times incorporates her background as an actress into her vocal performances, elevating the songs and bringing her characters to life.