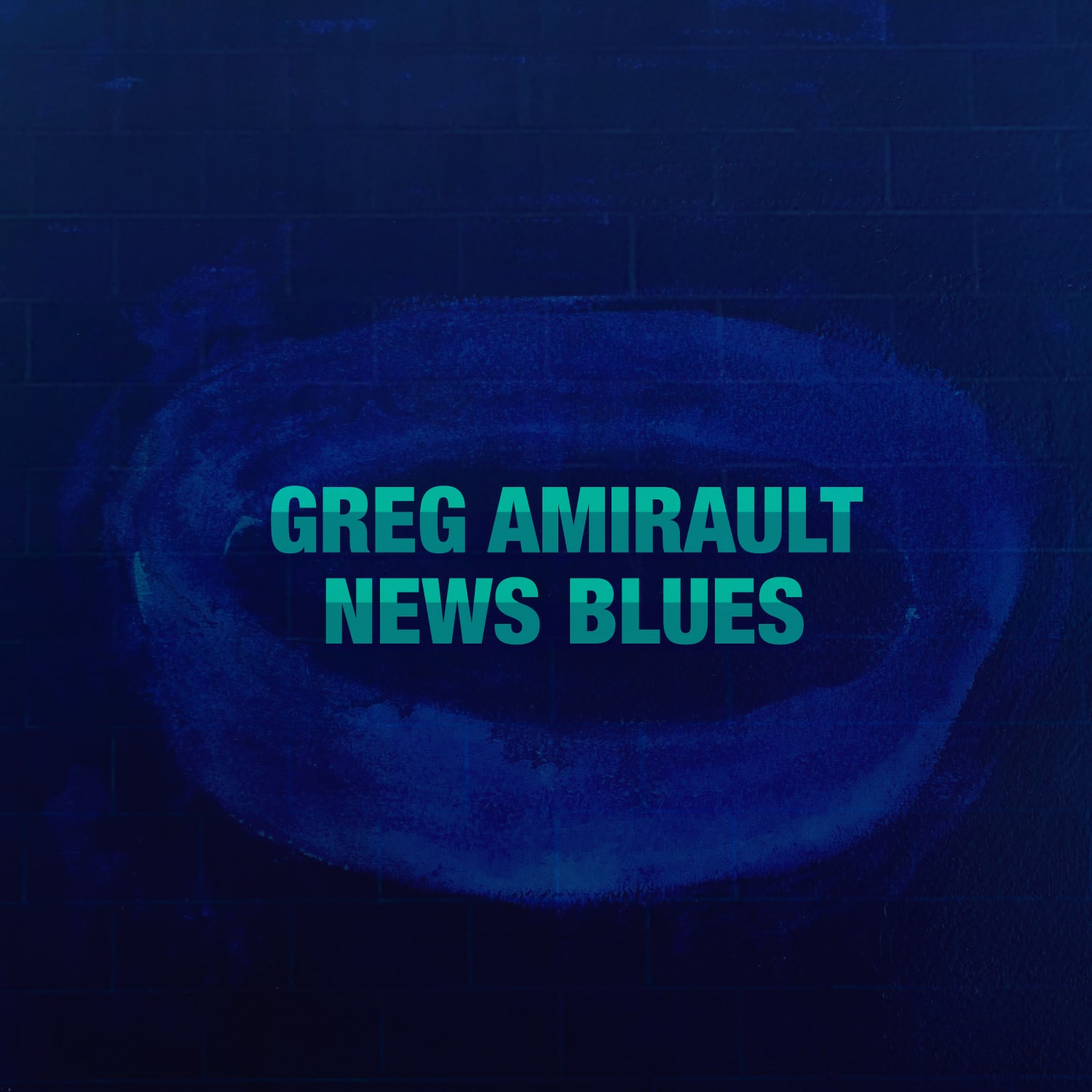 Originally from Yarmouth Nova Scotia, guitarist Greg Amirault has been living and performing in Montreal for over 30 years. A long time faculty member of the jazz programs at McGill and Concordia University, Amirault is a past winner of the Grand Prix de Jazz at the Montreal International Jazz Festival and the Prix d’Opus. For decades, he has been a mainstay of the Montreal jazz scene, and one of Canada’s most notable guitarists.

This album offers a variety of moods and textures: there are straight ahead swingers like News Blues and Uninvited, more modern sounding pieces like Tribute Tune and Meeting the Master, and the folk influenced Song for Nova Scotia, an homage to Amirault’s birthplace. The recording also features two solo guitar arrangements of a couple of Amirault’s favourite jazz standards, the ballads If You Could See Me Now and Embraceable You.

These four musicians have been playing together in  a variety of formations for over twenty years. This albums is a testament to the strong connection they’ve nurtured together.

“Amirault proves to be a patient, lyrical, straightforward improviser”