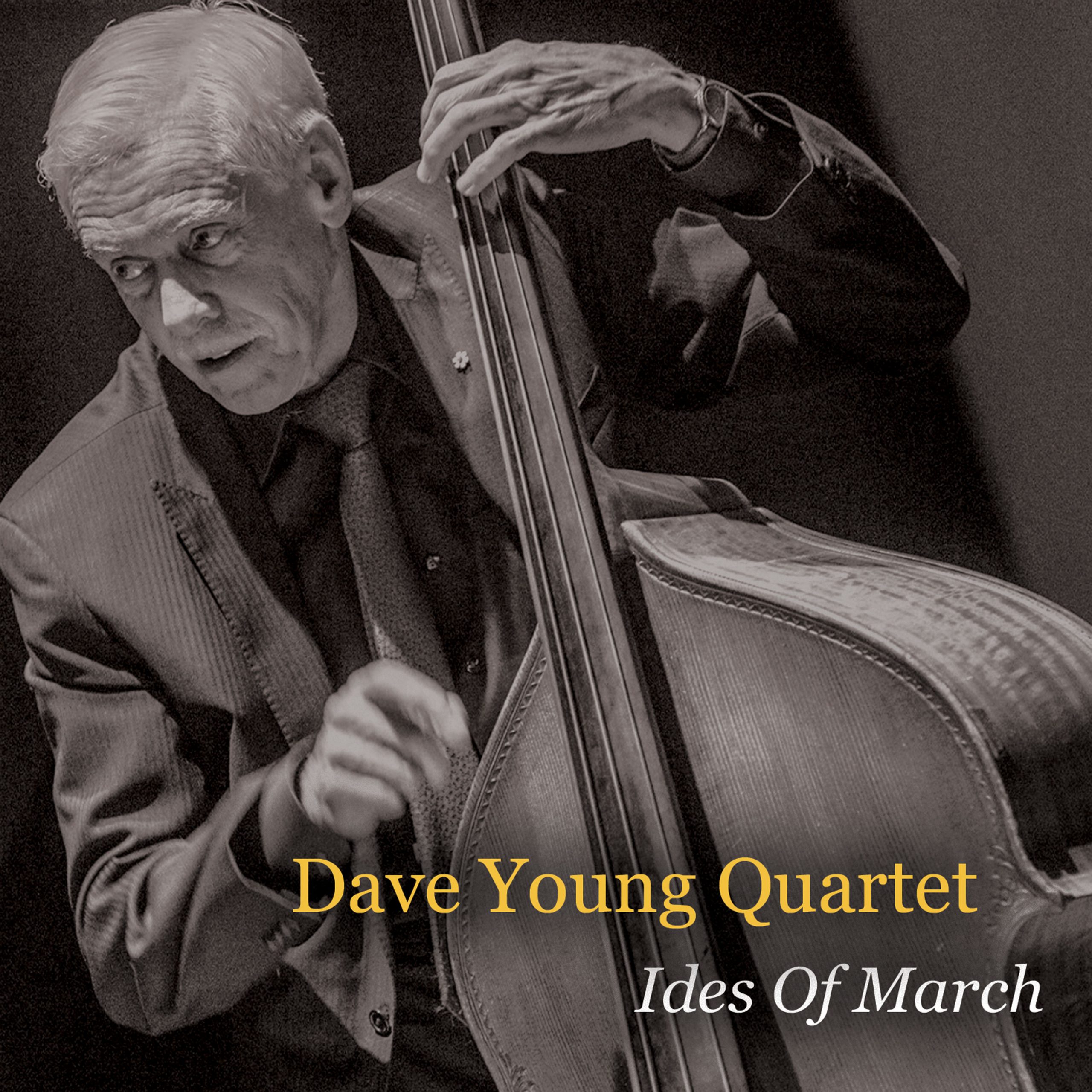 Order of Canada recipient, Dr. Dave Young, is one of Canada’s most celebrated and valued bassists, composers, arrangers, and educators. Originally from Winnipeg, Young has made his name known on both the Canadian and international stages in both jazz and classical music for the last 5 decades, and along the way has worked with some of the world’s top artists in various fields. Known for his elegant tone, impeccable time, and immense knowledge of musical history, Young has been a first-call bassist for the likes of Oscar Peterson, Lenny Breau, Oliver Jones, Cedar Walton, and countless others.

Young’s career has reached the highest of heights in Canada, as he has not only played the best venues across the country, but has worked with an extensive list of who’s who in this country in terms of players. That list includes such names as Peter Appleyard, Renee Rosnes, Don Thompson, Joe Sealy, Molly Johnson, and Guido Basso – and of course, the brilliant players on this new recording.

Ides of March, his brilliant new quartet album, is the follow up to his 2019 disc Trouble in Mind, a trio outing nominated for a 2020 Juno Award. Recorded in early 2020 and named after a composition of Young’s, the choice of title turned out to be prophetic in light of the Covid-19 pandemic that has disrupted the whole world. Regarding the session, Young states that “listening to this music now renews my faith in jazz improvisation and certainly highlights the wonderful talents of Reg, Kevin and Terry. We hope we will come back one day soon and can perform this music “live” for a jazz audience!”