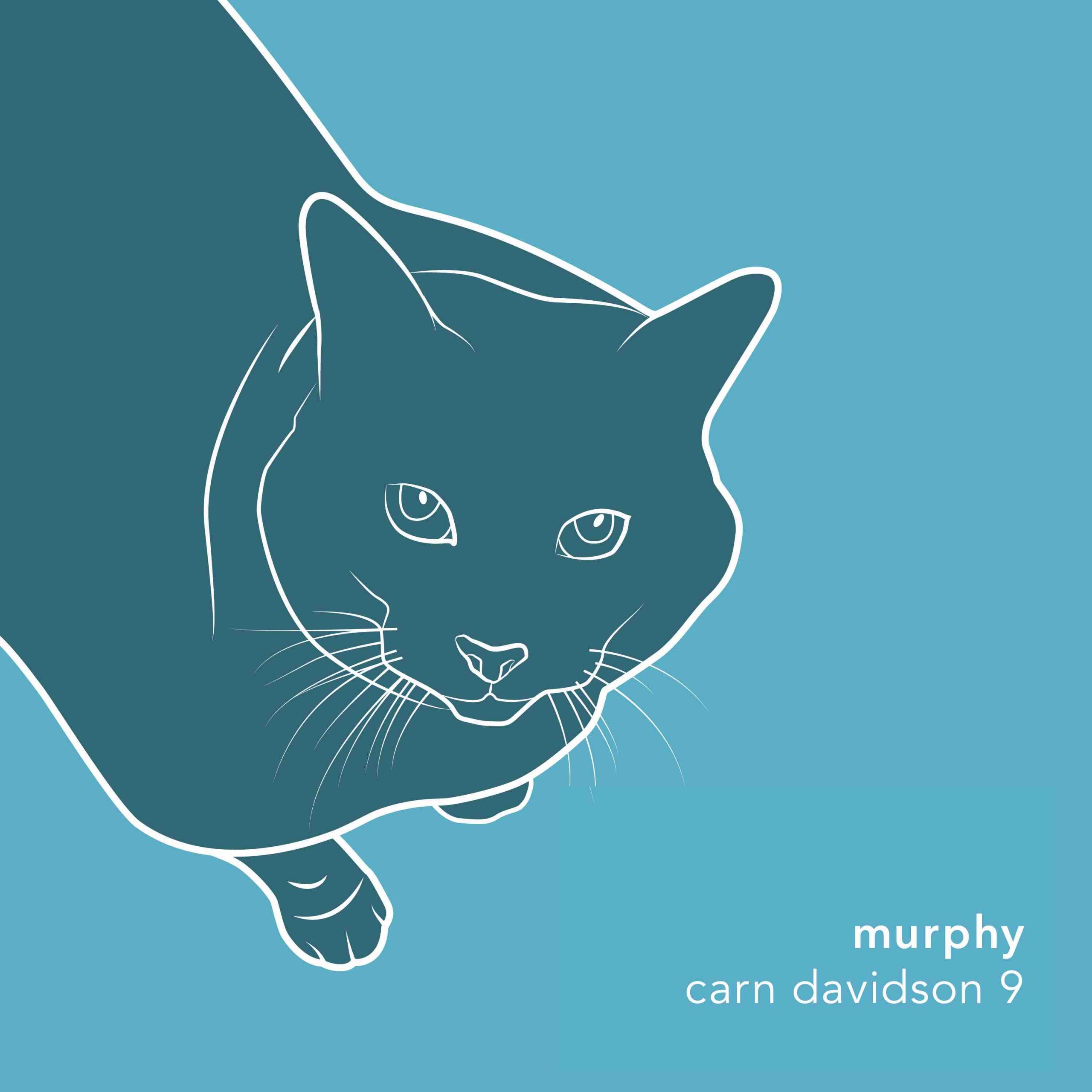 Following up on their Juno-nominated debut, Murphy is the exciting new recording from the Toronto-based nonet, the Carn Davidson 9.

This electrifying new release exemplifies the musical growth of the group. From the ensemble playing, to the solos, to the repertoire, Murphy epitomizes the sound of the band.

Featuring 8 new compositions by co-leaders William Carn and Tara Davidson, this new recording also features new arrangements by not only Carn and Davidson, but also by Geoff Young, Andrew Downing, Jason Logue, Ernesto Cervini, and Andy Ballantyne. All these musical perspectives blend to form the unique and beautiful sound of the Carn Davidson 9.

The Carn Davidson 9 was formed at the beginning of 2010. This collaborative project is an opportunity for both artists to “reimagine” their compositions for this chamber jazz instrumentation, shining new perspective on their existing repertoire.