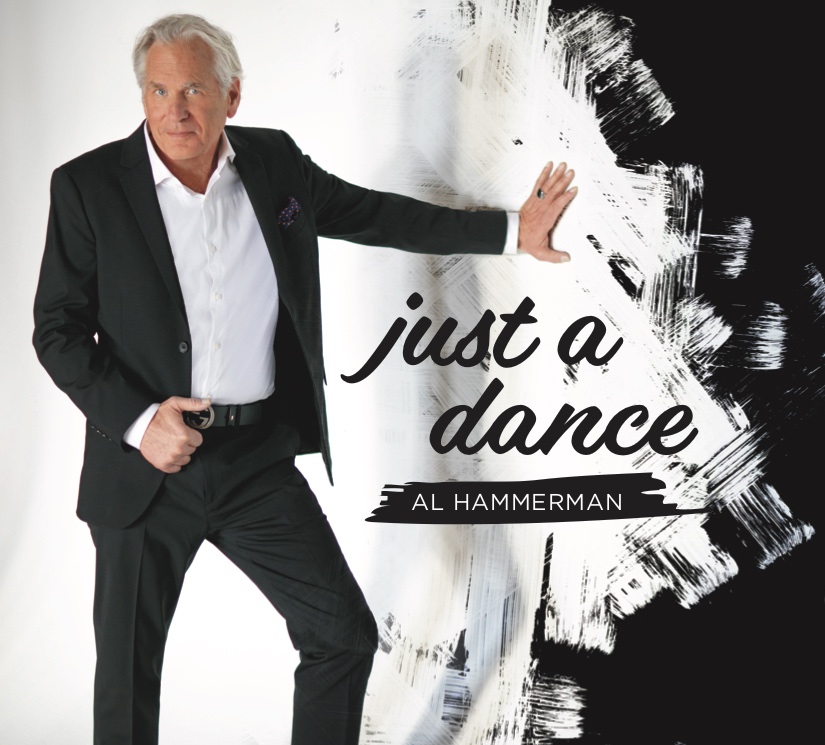 “I love his musical sensibilities and the way he pays loving homage to the Great American Songbook. Musically, his sense of style and swagger are meticulous.”
Grammy Winner Steve Tyrell

“In short, love him – love his talent – I will sing one of Al’s tunes sooner than later.”
Grammy Winner Patti Austin

Just A Dance – the 5th album by St. Louis based lyricist and composer Al Hammerman – is a welcome addition to the pantheon of great pop and jazz records. Hammerman’s songs enchant the ears with jazz harmonies and memorable melodies tinged with pop, blues and Latin influences.

Hammerman has assembled an all-star group of vocalists and musicians for this record. These world class arrangements and performances help make these songs instant classics. His catchy melodies and sophisticated lyrics often stay with the listener long after the song has ended.

Many listeners are probably aware of Hammerman’s music without even knowing it, having heard his award winning songs in movies like Passengers, Gotti and Kin; on TV shows like Criminal Minds, Drop Dead Diva and Dynasty; and in commercials for companies like Armani and Volkswagen.

As with so many great songwriters, Hammerman’s signature musical sound is his trademark. After listening to this album, you’ll always be able to tell ‘that’s an Al Hammerman song!’ 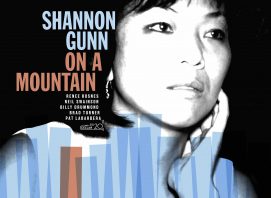 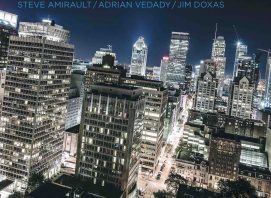 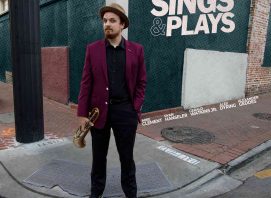 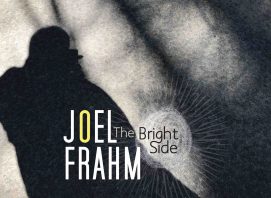