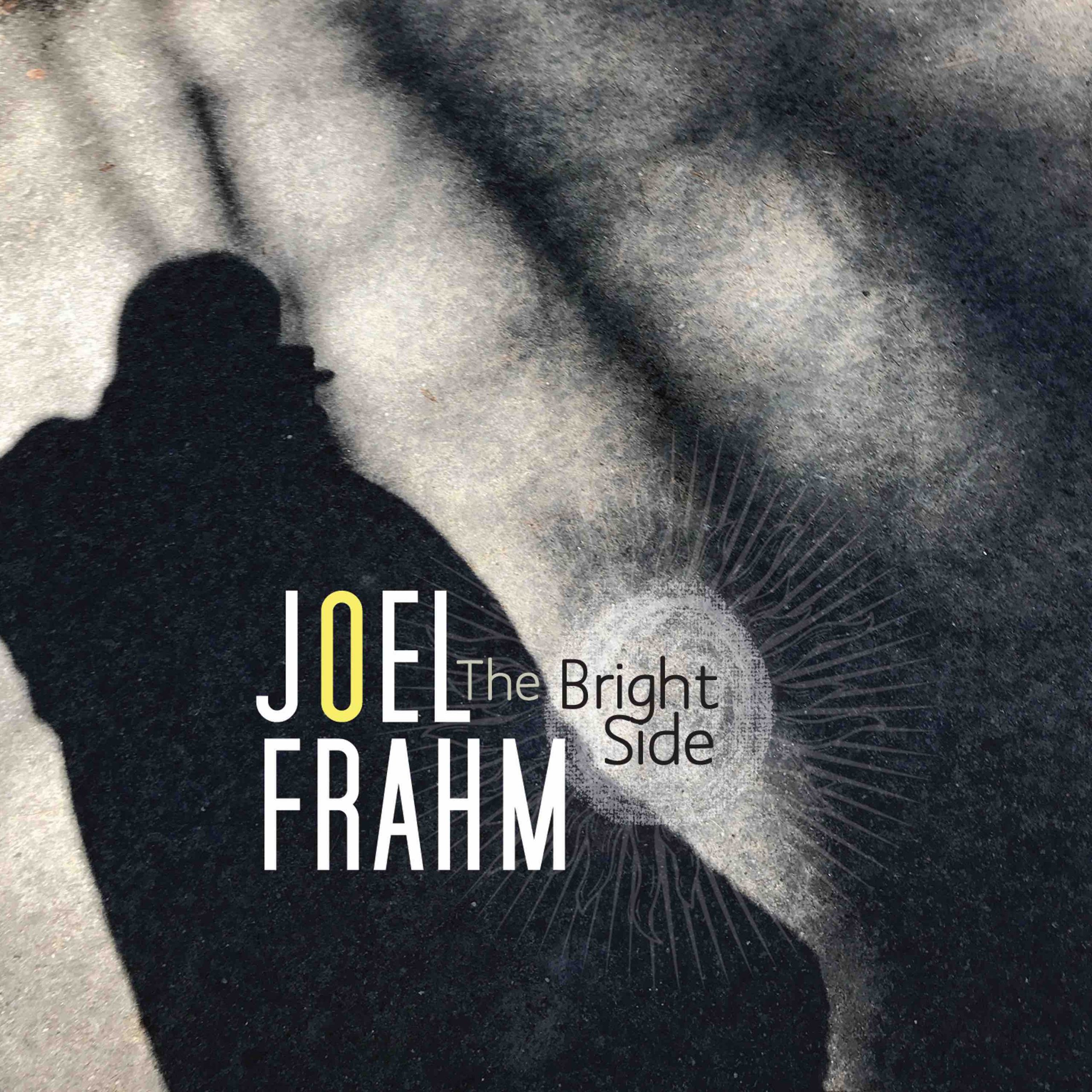 The Joel Frahm Trio is a new band featuring Joel Frahm on tenor and soprano saxophones, Dan Loomis on bass, and Ernesto Cervini on drums. The Bright Side is their debut recording for Anzic Records, and is the culmination of a musical partnership that has developed over the course of many tours and recording sessions spanning the last decade.

The trio was born at a masterclass at the University of Toronto, as an offshoot of Cervini’s band Turboprop. In the ensuing years, Loomis and Cervini took the reins and began to book gigs for the ensemble, and on their first European tour a repertoire began to take shape, comprised almost entirely of recently penned original songs by each member of the band. The music runs the gamut: from X-Friends, Dan Loomis’ knotty re-imagining of the Klenner/Lewis standard Just Friends, to Frahm’s title tune The Bright Side, which was inspired by the opening riff of Lou Reed’s Walk On The Wild Side. Cervini contributes The Beautiful Mystery, a pensive and emotional tone poem that contrasts beautifully with upbeat tracks like Frahm’s Beeline, a new melody written on the chord changes of My Shining Hour.

The Joel Frahm Trio is dedicated to playing original music with humour, emotion, blues spirit and all of the elements that people love about jazz. This  record is the first offering from a formidable band you’ll be hearing more from soon.