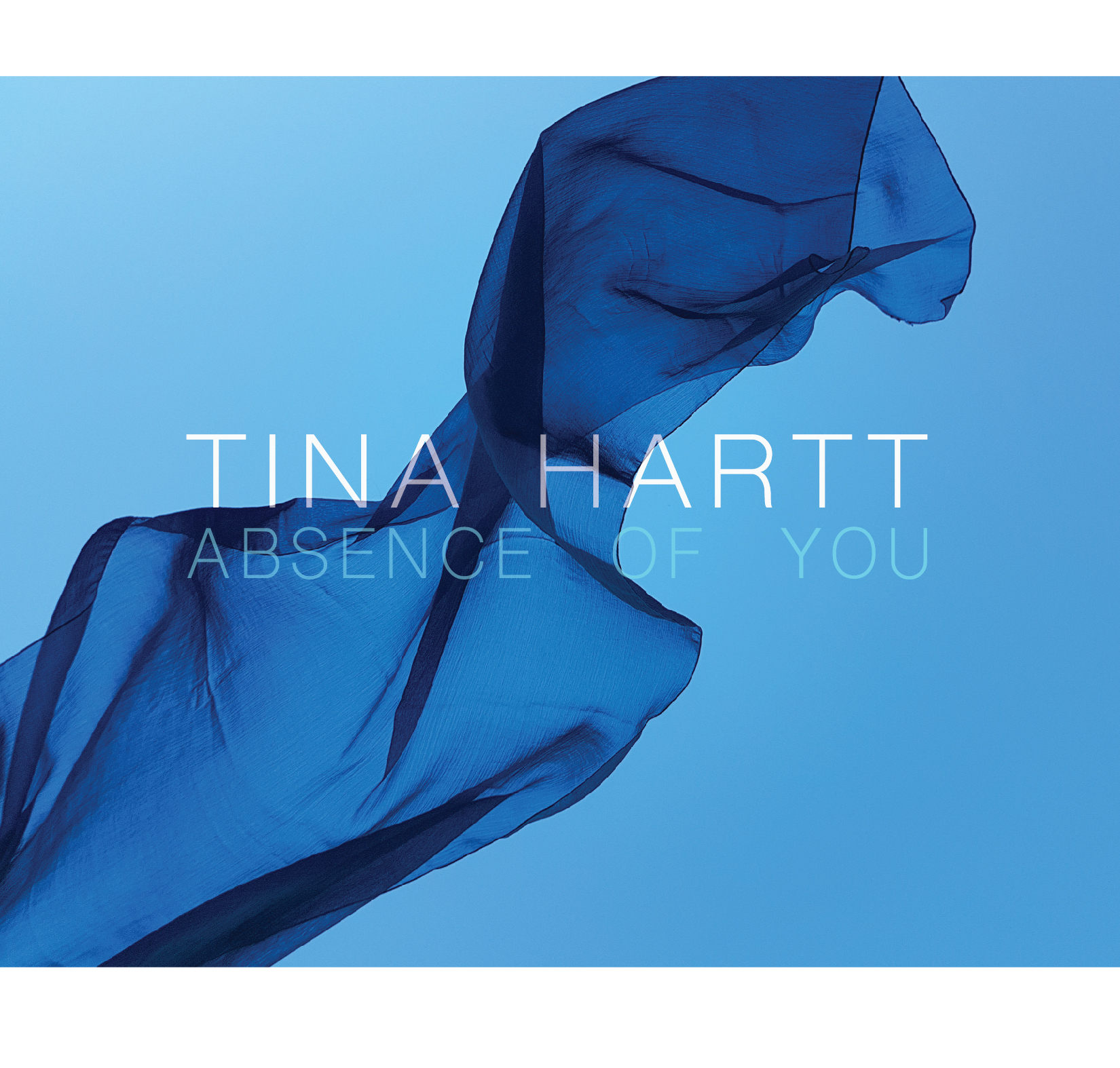 Tina Hartt is a singer, composer and musician from Montreal. She has enjoyed a diverse singing career across Canada, including stints with rock bands and church choirs in Montreal, with big bands and jazz combos in Toronto, and work as an actor, singer, and dancer in Nova Scotia and PEI. Her first album was released way back in 2000 – she thought it would be her last. Luckily, life was generous enough to give her a second chance with 2023’s Absence of You.

In 2014 she moved west to Calgary, where she decided to focus her musical efforts on jazz. Returning to her french roots, she dusted off a few old french chansons and gave them new life by combining their inherent French romance with latin rhythms and jazz harmony. These elements are the foundation for her original music, and lend a freshness to her interpretations of jazz standards.

Absence of You pays homage to the many factors that have influenced Hartt’s life and sound. Her mother was a painter whose preferred medium was water colour – for Hartt, she feels jazz allows her a similar freedom to “paint a little outside the lines” like her mother. Hartt herself is mother to two children, and it was their Venezuelan father who helped nurture and develop her love of latin music and culture. She quickly recognized that the French and Spanish share a common approach to life, full of intensity, mischief and an undeniable “joie de vivre” – all of which is reflected in her singing on this beautiful new album. 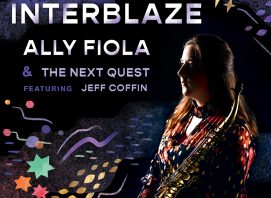 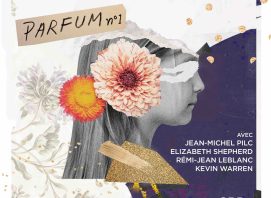 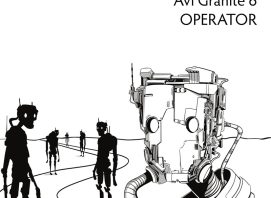 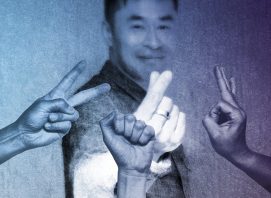 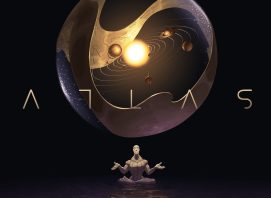