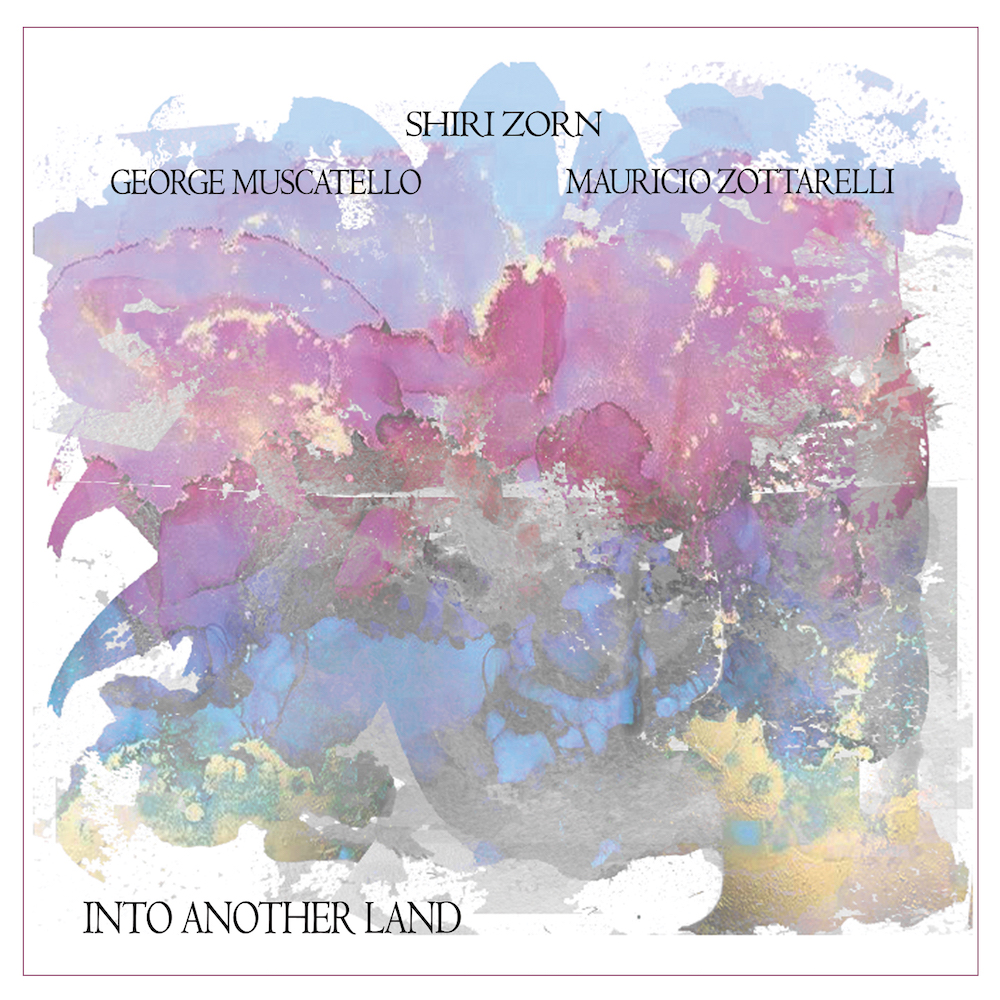 Original, intoxicating, soulful, unexpected, powerful, celestial—this is how audiences have described Shiri Zorn and George Muscatello’s performances. Their nearly decade-long collaboration now culminates with their 2022 album Into Another Land: incubated during lockdown, the album is informed by the spontaneity of their past performance experience around Saratoga NY, and is further augmented by the rhythmic sensibilities of Brazilian percussionist Mauricio Zottarelli. Vocally produced by acclaimed jazz singer Tierney Sutton and mixed and mastered by award-winning studio engineer David Darlington, the album features eight songs, including two original compositions. The first piece recorded during the early months of isolation was the tender How Deep is the Ocean? The arrangement Zorn and Muscatello created features her voice up front and wordless, setting the emotional tone for the entire song. The melody ends with question mark and a shift to the major, reinforcing the album’s theme of the fleeting and elusive nature of life and love.

Many of the musical decisions made on the album were made collaboratively, and sometimes spontaneously. Zorn’s lyrics create back stories for pieces she had long sung wordlessly. Muscatello’s angular and melodically challenging compositions mesh beautifully with Zorn’s past experience in the world of classical voice. Zottarelli’s distinctive percussive voice introduces an unsettled heartbeat on one track and an upbeat celebration on another. Two original songs – the vulnerable Witch Touch and meditative I Wasn’t Ready – are evidence of a deep history of mutual trust and the cultivation of a sacred creative space from which a shared vision has emerged.