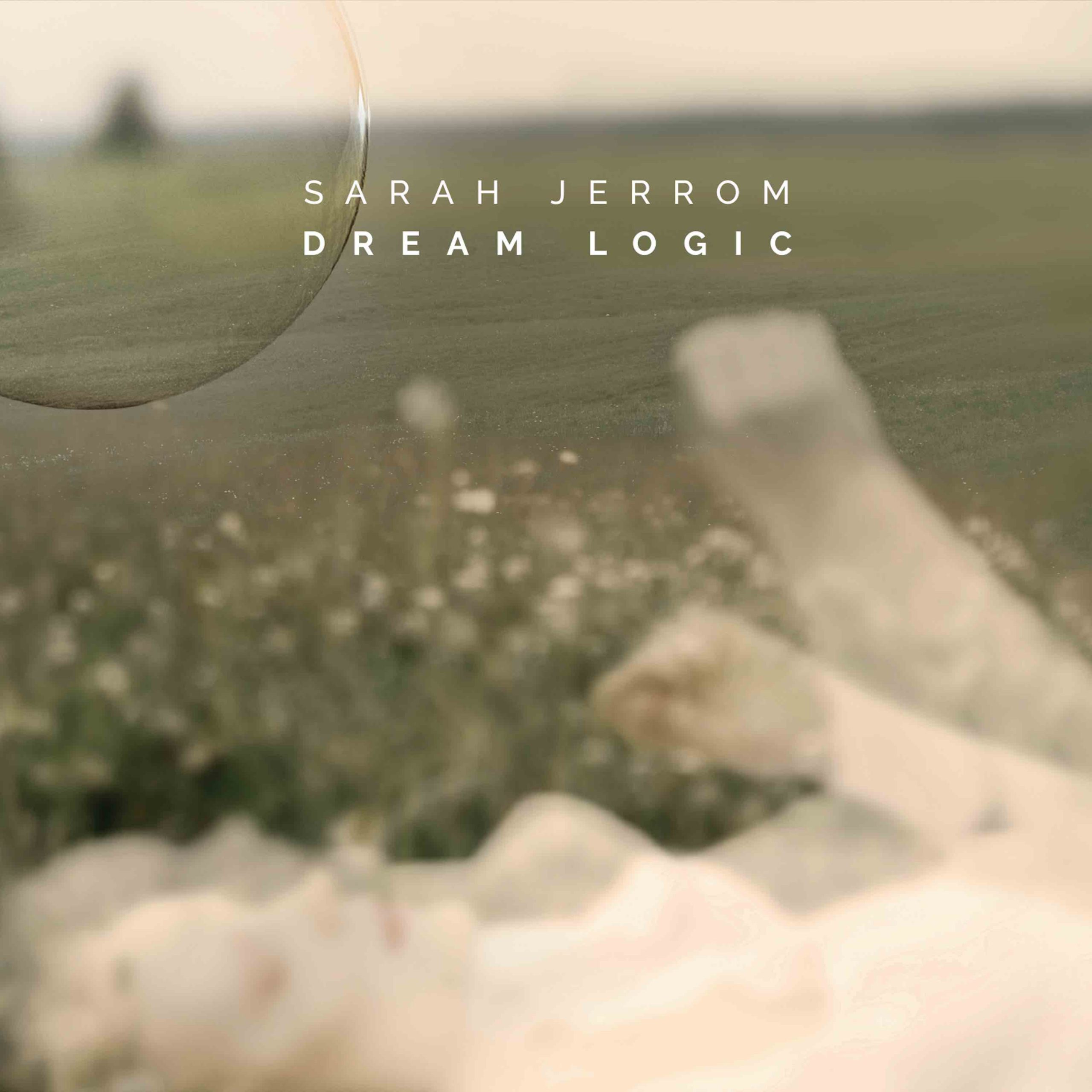 Jami Templeton – The Shape of My Heart

Nick Maclean – Can You Hear Me?