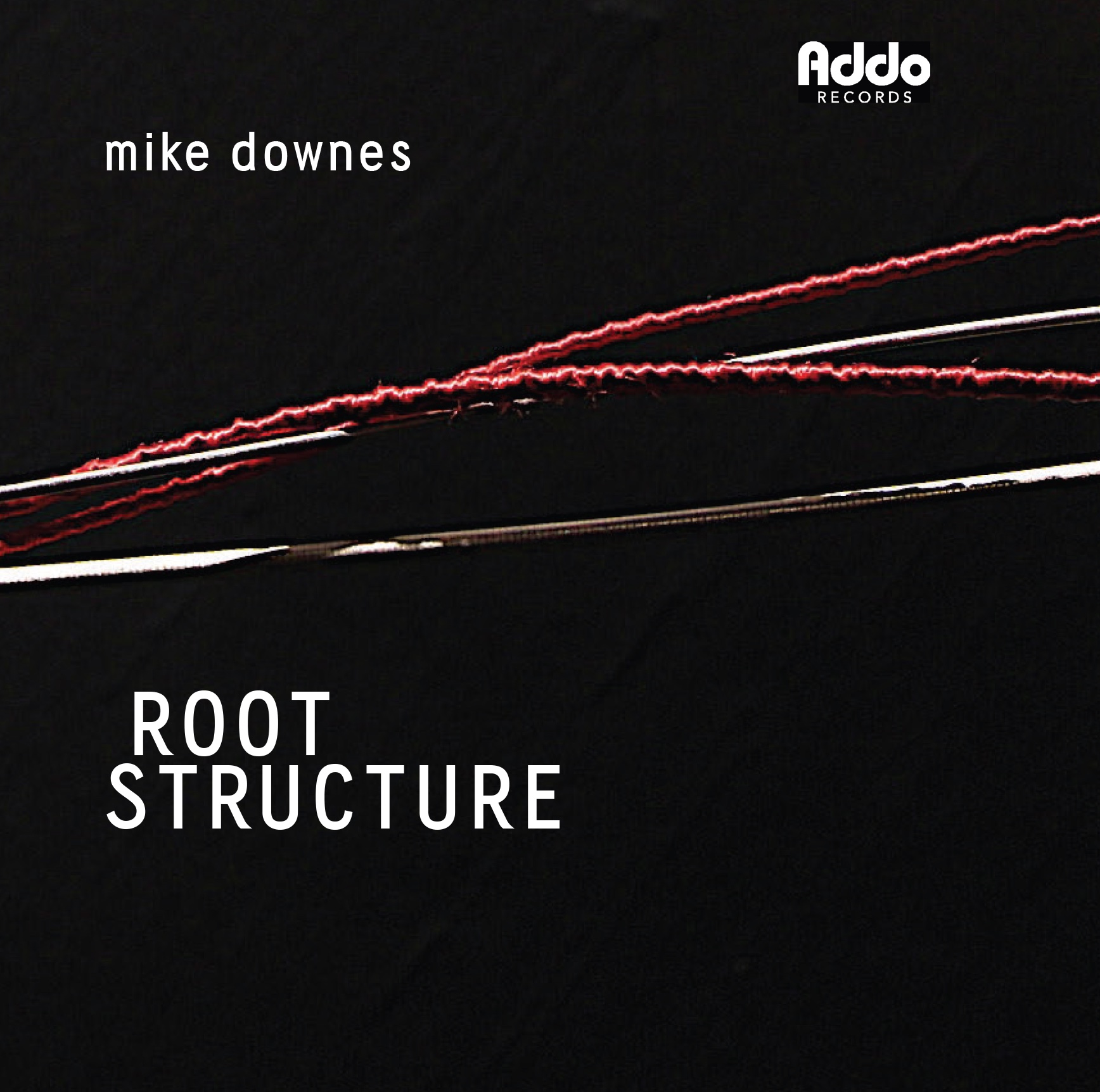 In music and life, I’ve always been interested in what lies beneath the surface: the underlying structures that hold everything together, the strength that resides deep down. The music in this recording was composed and performed in this spirit.

The Mike Downes Quartet has been performing in various incarnations since the mid-90s. The original quartet toured Canada extensively and released their first album Forces in 1995 to great acclaim. In 2013, Downes released a new trio/quartet album, Ripple Effect, which won a JUNO Award in 2014.