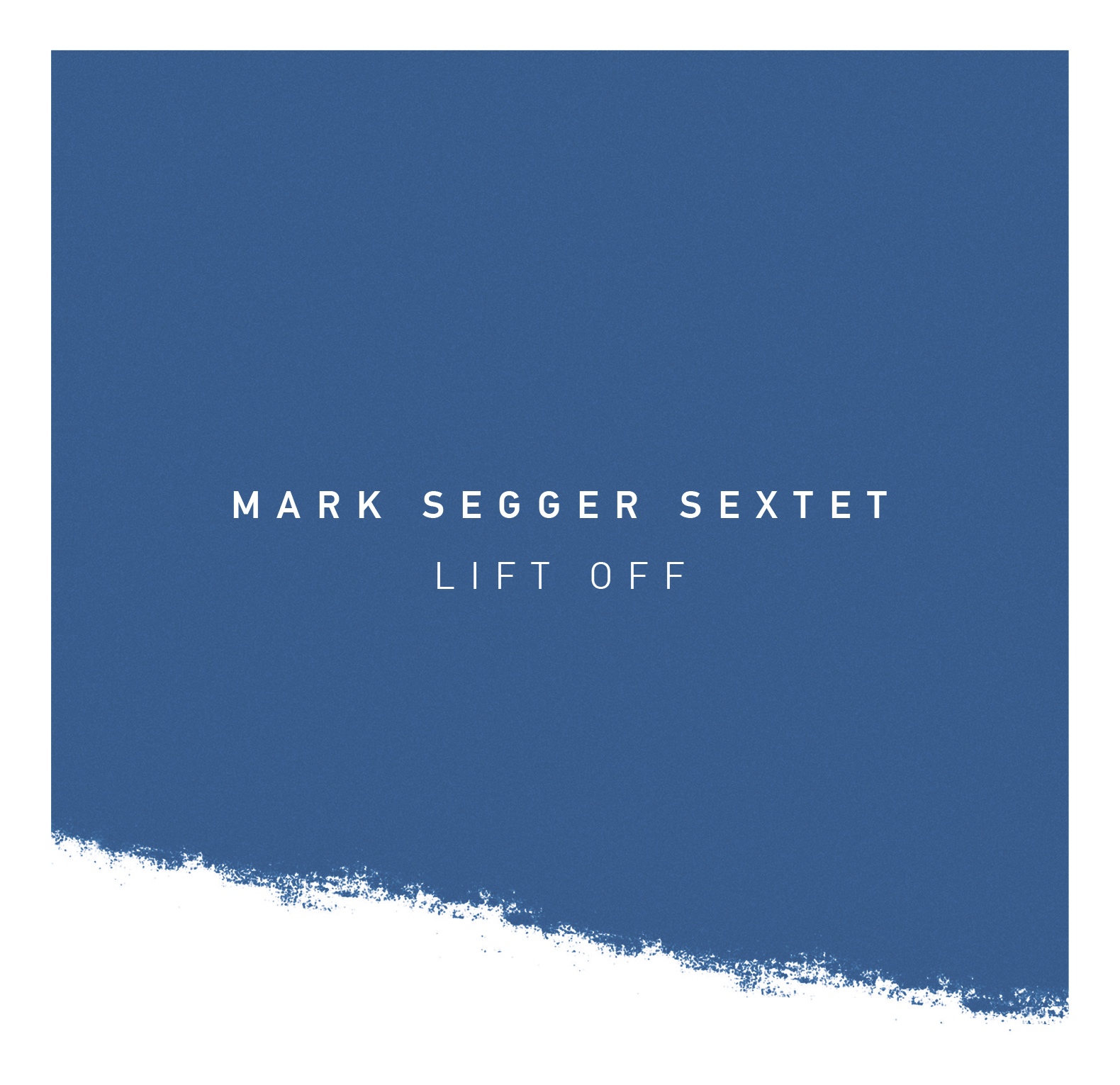 Much of this music was written in the two weeks leading up to the recording session, after a tour playing improvised music in Europe. Segger’s music reflects a wide range of creative interests, from the swing of Mel Lewis and his jazz orchestra to the revolutionary string quartet writing of the composers Bartok and Ligeti (heard clearly on For the Bees.) Bees also nods to the “insect music” of the 1960’s British Free Improvisation scene. An affinity for Berlin’s Echtzeitmusik tradition is apparent on the piece One Note.