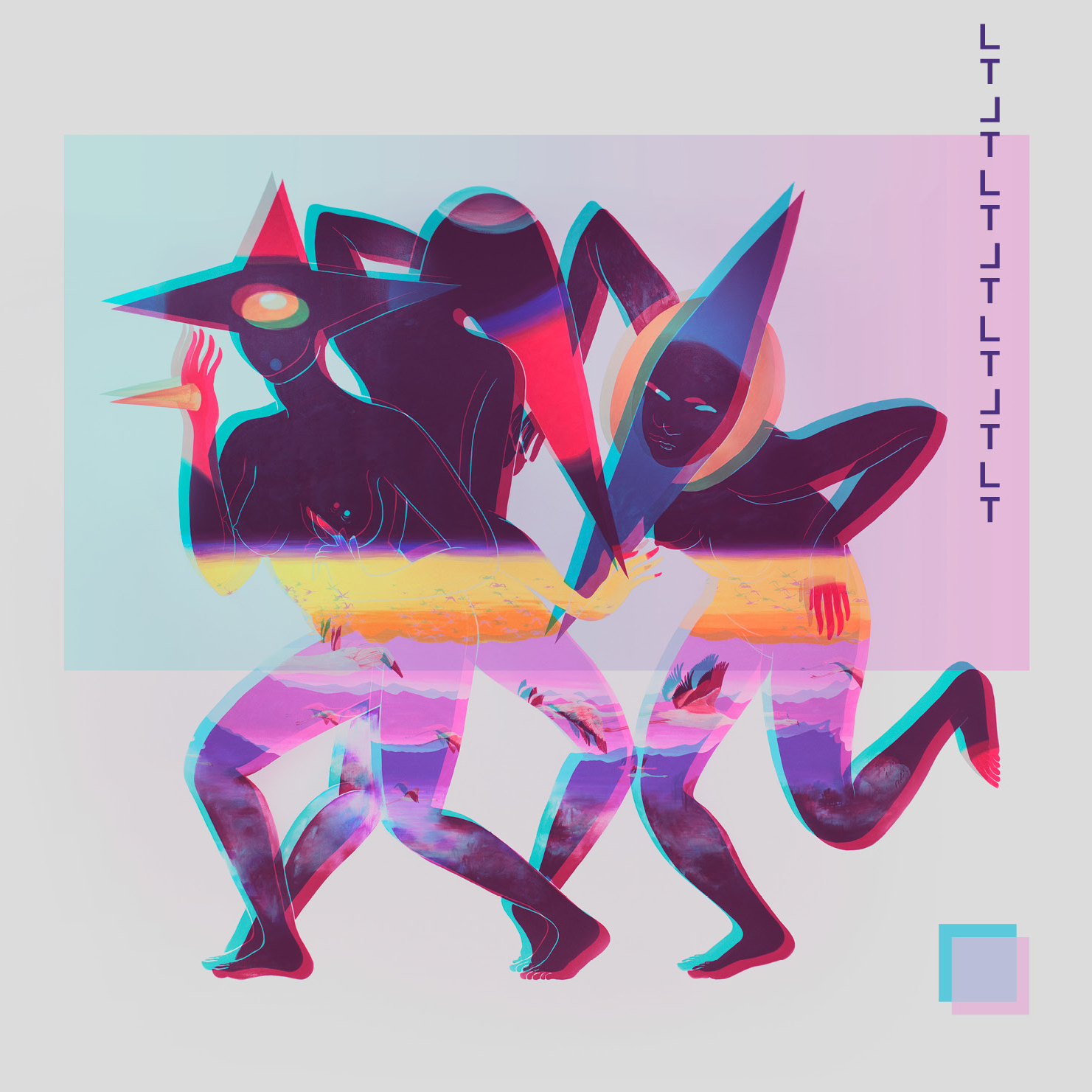 LOCAL TALENT combines 3 of Canada’s most eminent instrumentalists performing together on record for the first time. The group is lead by composer and keyboardist James Hill, a rising star of the Toronto scene, known best for his work with international  jazz and hip hop sensations BADBADNOTGOOD and Autobahn Trio. Accompanying him are electric bassist Rich Brown (Rinse The Algorithm, Dapp Theory, Steve Lehman, Rudresh Mahanthappa) and drummer Ian Wright (one of Hill’s Autobahn Trio bandmates, and one of his earliest collaborators.)

The concept for this project came to Hill while he was travelling in Brazil: the majority of the works were composed during a stay in the Higienópolis neighbourhood of São Paulo. Moved by the world’s ongoing issues of economic disparity, and completely enthralled with Brazil’s abundance of artistic and musical talent, Hill was inspired to explore new musical directions. Higienópolis’ musical themes present a tableau of stark contrasts, ranging from dark, melancholic motifs to bright, yet eerily apprehensive anthems.

This album is a debut of sorts for Hill: it’s his first full-length release as a group’s sole composer and director. Aesthetically, Hill’s ensemble is grounded in the improvisational realm of jazz music, though sonically, their reach is expansive, with elements that bring to mind ambient music, Classical, Brazilian pop, and fusion. The tongue in cheek name LOCAL TALENT serves as a reminder to audiences that wherever you are in the world, the odds are you’re surrounded by a wealth of artistic ability. With this album, Hill shines a light on the rich local talents of his adopted home town of  Toronto, Canada.