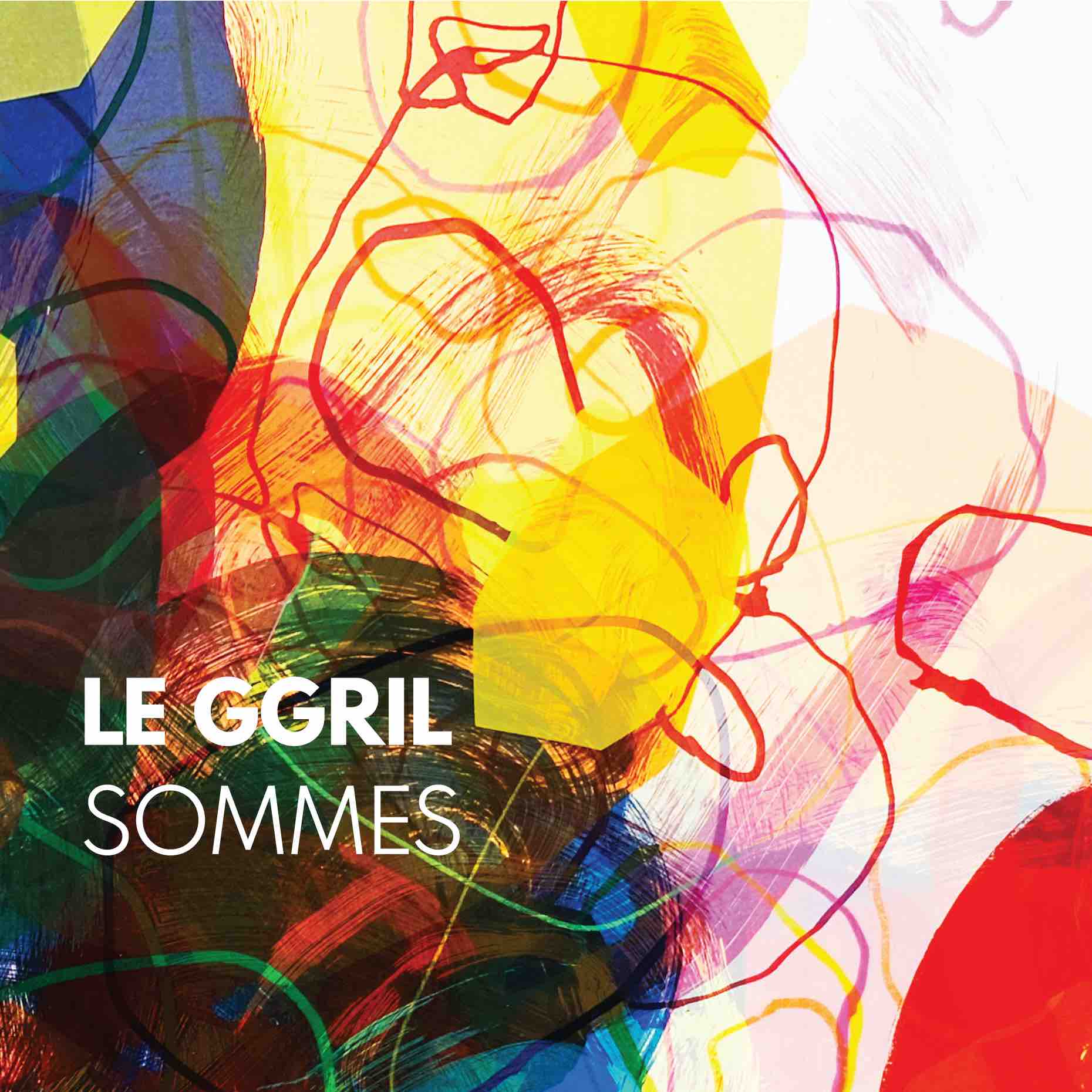 GGRIL is a motley and joyful crew of musicians from the small, culturally vibrant town of Rimouski in eastern Quebec. In their first decade and a half together, they’ve worked with many of improvised music’s leading lights, including Evan Parker, Ingrid Laubrock, and Xavier Charles. This year, they’re celebrating their milestone 15th anniversary with the release of their 7th recording, the ambitious and gargantuan Sommes: three discs, 12 commissioned pieces by 12 different composers, 21 musicians,  and epic 211 minutes of music.

For this new release on the Tour de Bras label, the group revisits music from their storied history, performing compositions by a mix of Canadian and international composers written specifically for the ensemble between 2012 and 2020. Produced and mixed by Michel F. Côté under the musical direction of Guido Del Fabbro, and recorded by Bernard Grenon at the Coopérative de Solidarité Paradis in September 2020, Sommes represents GGRIL at the height of their creative powers. This is truly new music, spontaneous and alive, created by an unlikely and exciting ensemble. 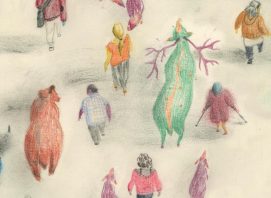 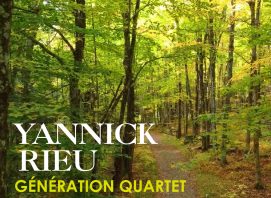 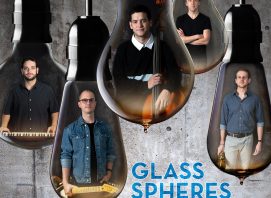 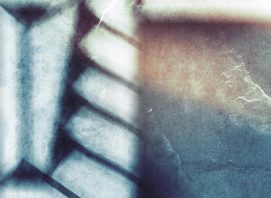 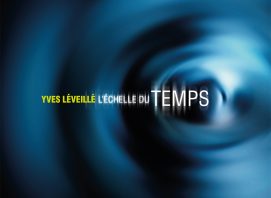