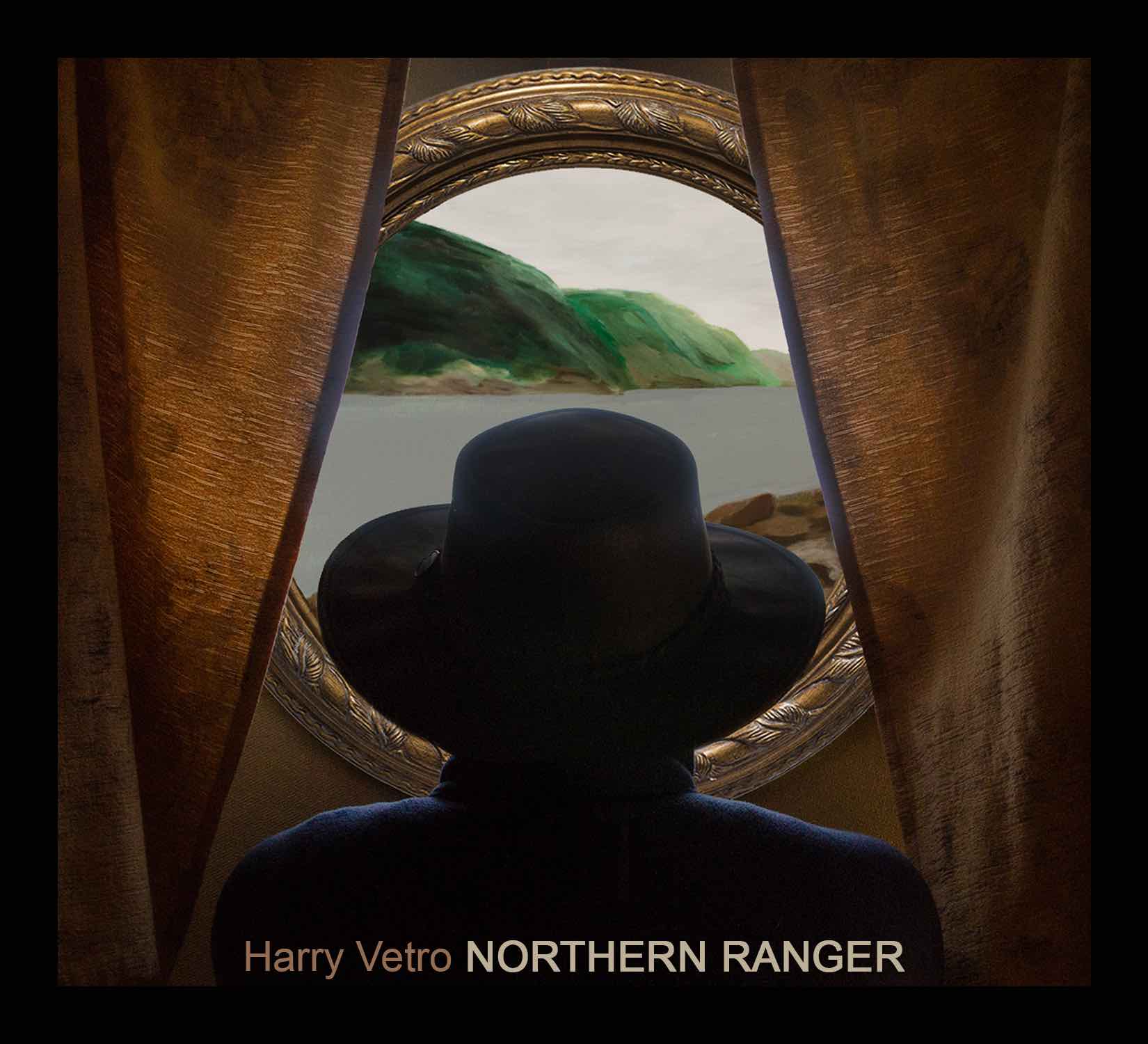 In 2017, as Canada celebrated 150 years of confederation, 23 year old Hamilton drummer Harry Vetro took to the road. He traveled coast to coast, visiting communities in Canada’s six indigenous cultural areas (Arctic, Subarctic, Northwest Coast, Plateau, Plains, and Eastern Woodlands) in an effort to connect with musicians and artists from different backgrounds, and to better understand the land’s long cultural history.

Northern Ranger – Vetro’s debut album – tells the story of his travels. A jazz musician by training, Harry melded his own style of improvised music with folk and classical influences to create a deeply personal statement, one that speaks to the country as a whole.

Proceeds from this album will assist in starting an outreach initiative for youth with limited access to music education. The program will be titled “Northern Ranger Outreach” and Vetro will be partnering with his father, who is an educator and musician with connections in the school system.