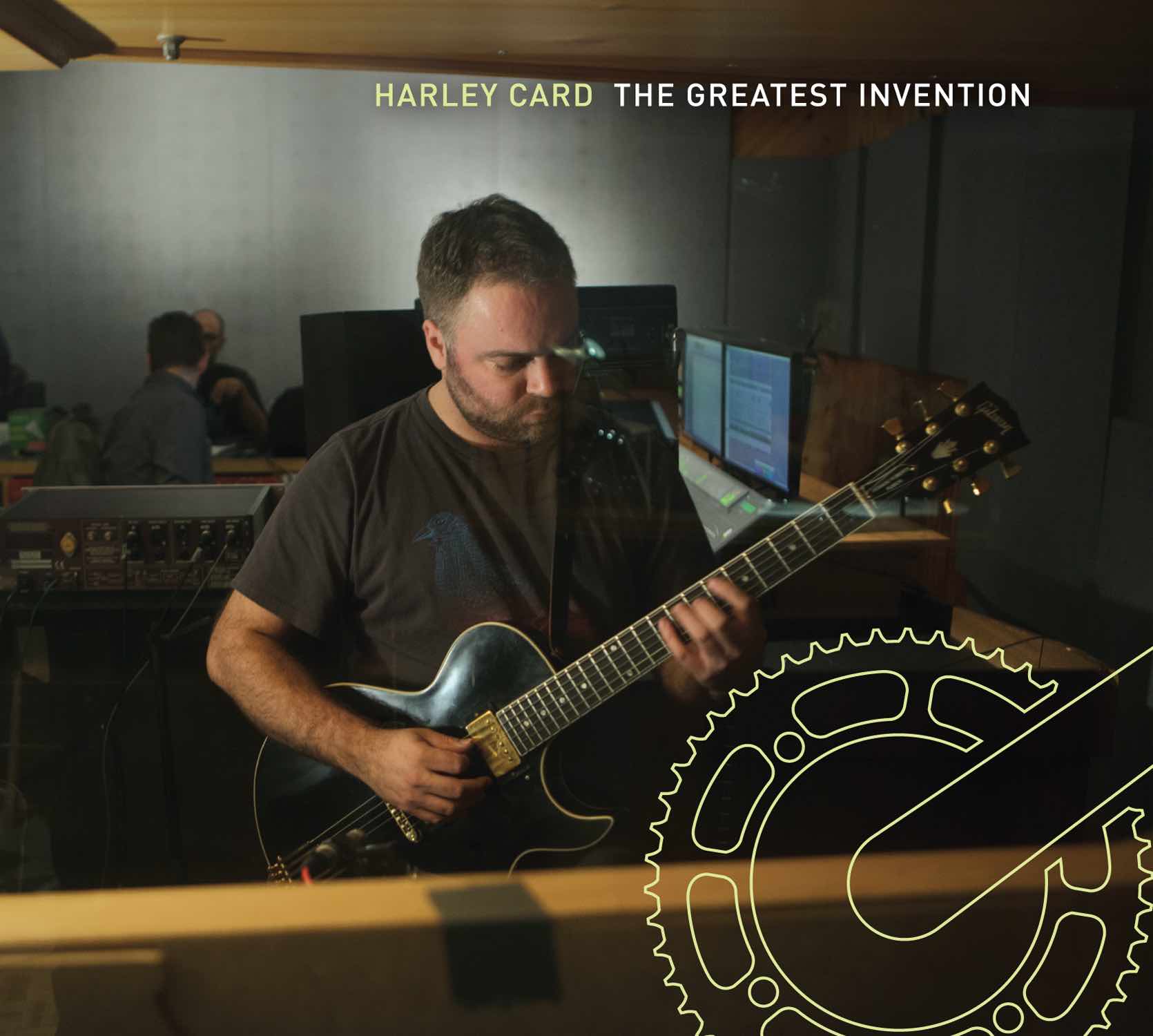 Card takes the listener on a captivating journey. Virtually flawless with an ensemble cast second to none!

The Greatest Invention is the third CD by Toronto guitarist and composer; Harley Card. A follow up to his 2013 release Hedgerow, and his 2008 debut Non-Fiction, it introduces eleven new compositions written for his long standing group The Harley Card Quintet.

The music on The Greatest Invention covers a wide range stylistically, including longer through composed pieces, and shorter themes that bring the soloists into focus, and pay tribute to the tradition of the great quintets in jazz. The album draws inspiration from a range of musical influences, memorable places, and Harley’s deep interest in exploring the process of composition. The title track is inspired by the bicycle and the joy of cycling.

The Greatest Invention is an album united both by Harley’s voice as a writer and the Quintet’s sound and approach, developed over the last twelve years as a working band.