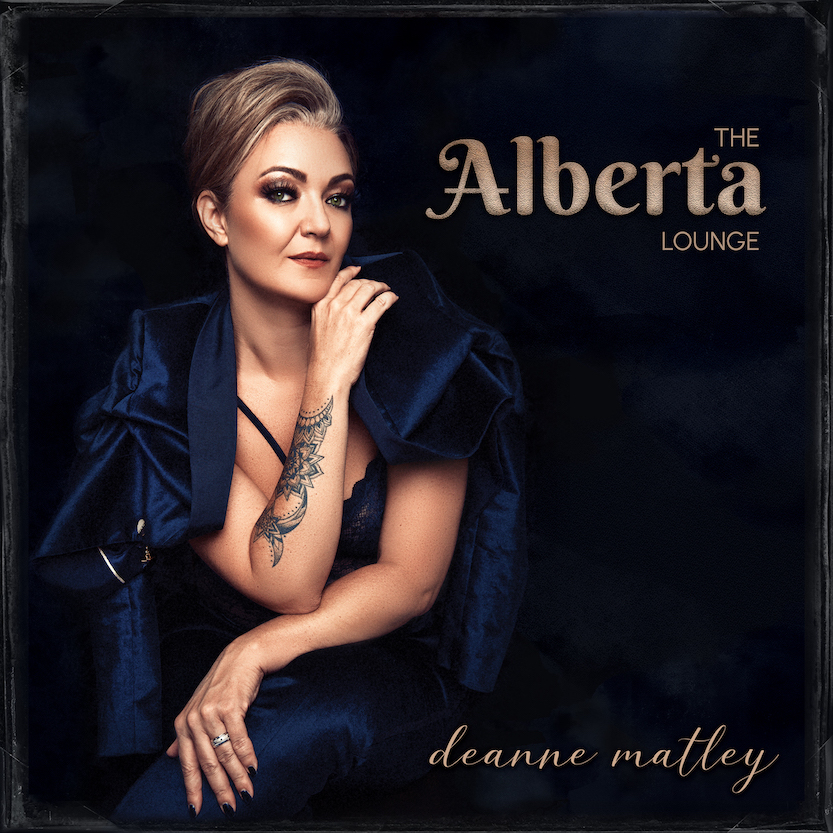 Welcome to The Alberta Lounge, the club where Canadian jazz legend Oscar Peterson was first discovered in Montreal; Alberta – which also happens to be the name of the province where vocalist Deanne Matley grew up and started her music career ten years ago.

Inspired by the Canadian jazz great, The Alberta Lounge features two new tunes of Matley’s: The Alberta Lounge and If You Were Here Today. She also made sure to include two Peterson originals, the haunting Hymn To Freedom and the tender ballad When Summer Comes. The rest of the album’s repertoire was chosen from Peterson’s vast recorded catalogue, including Lionel Hampton and Jeri Jones’s Je ne Sais Pas, for which Matley had the utmost honour of writing original French lyrics. The album also features a remarkable jazz-funk cover of Jorge Ben Hor’s Mas Que Nada, which Matley sings in Portuguese with added vocal harmonies for extra fun.

Throughout the album, Matley shines as a first-rate vocal stylist. Her contemporary sound is still deeply rooted in the jazz tradition, but is unafraid of pushing the musical envelope. This anniversary album is dedicated to all Canadians. To quote Oscar, “People are Canada’s greatest resource.”

“Deanne is what the world is waiting for.”
Ranee Lee