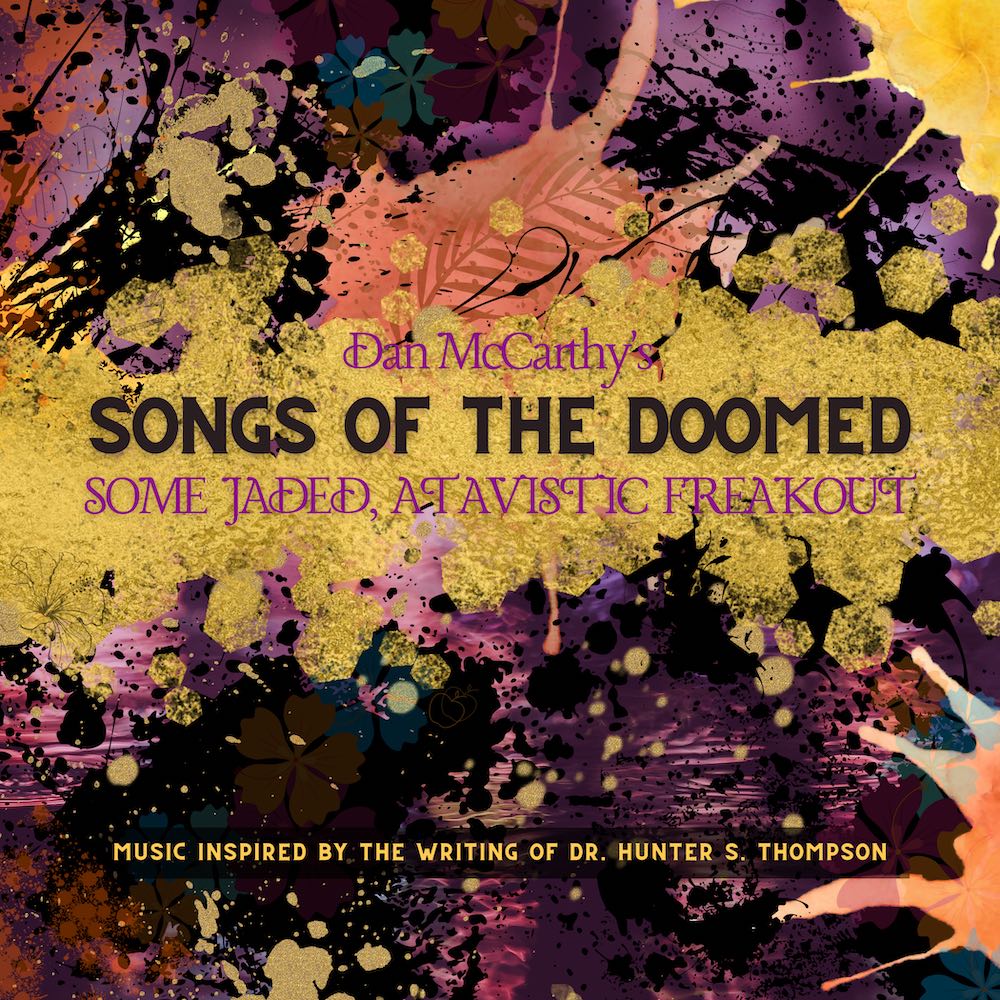 Dan McCarthy’s Songs of the Doomed: Some Jaded, Atavistic Freakout is an album of music inspired by the writing of political journalist and general dingbat Hunter S. Thompson. A lot of the jangled madness that makes up this band’s repertoire comes from a new compositional style created specifically for this band called the ‘Gonzo Cypher’. The cypher allows you to take a word, phrase, or even paragraph of Hunter’s writing, submit it to the cypher, and what you are left with is a weird and likely obnoxious ‘tone row’, which is then used to compose the music – serial music rules apply.

The sound of the band is inspired by the Gary Burton Quintet from the 1970s on ECM Records, which was weird in its own right. It featured Burton on vibes, along with two guitarists (Metheny and Goodrick), bass (Steve Swallow), and drums (Bob Moses). This mess of chordal instruments allows for the creation of thick tapestries of sound, and also allows the band to get weird and intense, not unlike The Grateful Dead or Jimi Hendrix. Perhaps Songs of the Doomed will achieve fame equal to those artists…

Or maybe not. But, the uniqueness of this project leads me to believe that audiences everywhere will clammer for more. To quote the Canadian jazz legend Don Thomspon:

“(Songs of the Doomed) is killing on every level… I think you’re really onto something. It’s not like anything I’ve heard before.”

So grab a pint of whiskey, settle in, and let the vibes (no pun intended) wash over you. Once the initial waves of fear and loathing pass, you’ll probably really dig it. 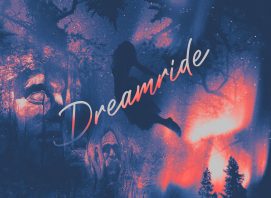 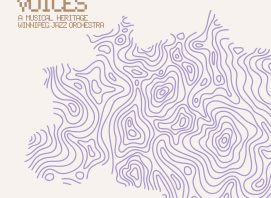 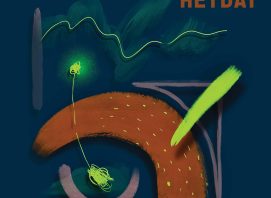 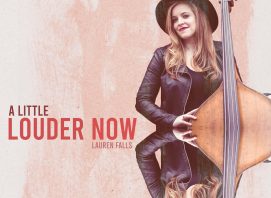