Amy Cervini – No One Ever Tells You 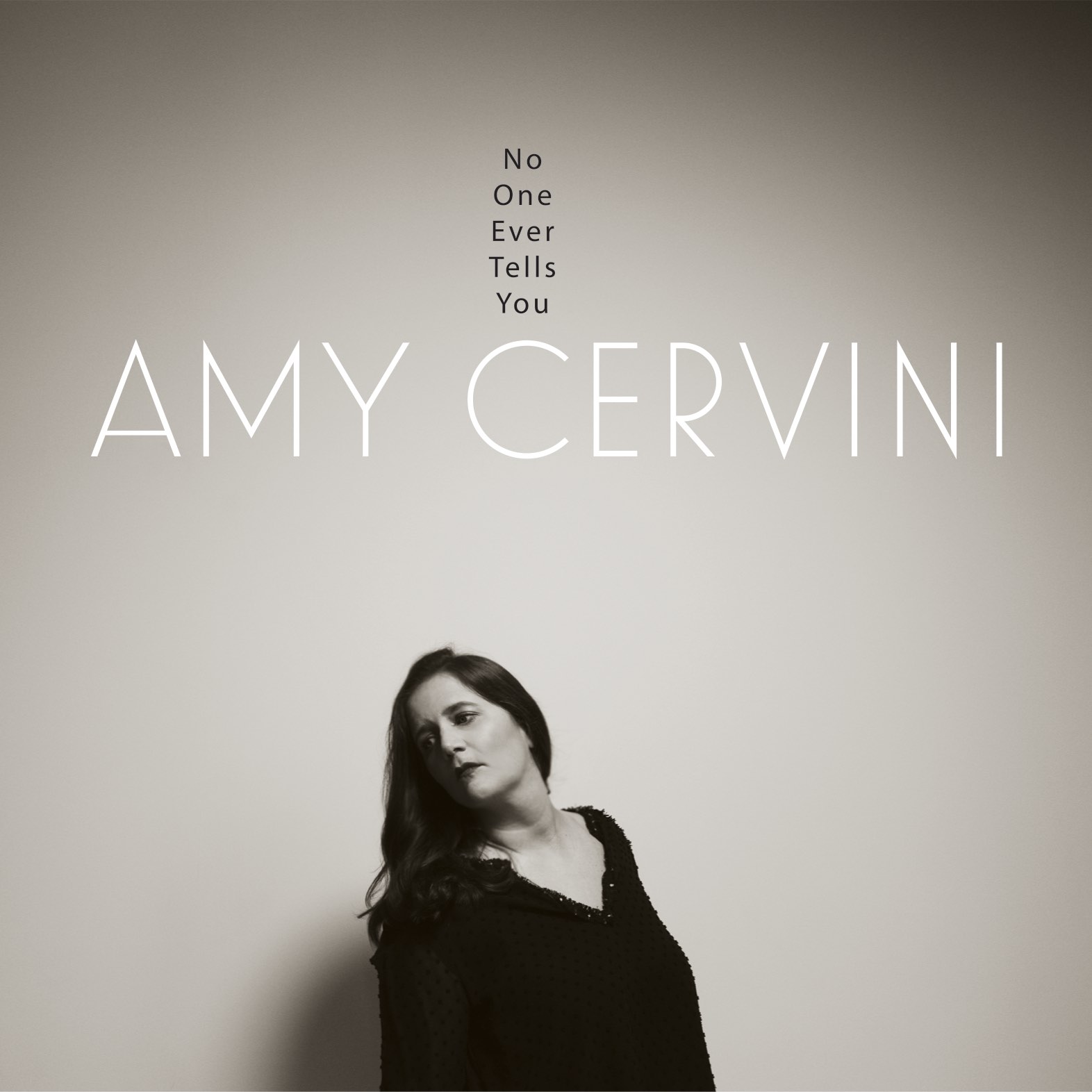 Amy Cervini – No One Ever Tells You

Hailed by Time Out New York for “tearing down boundaries between old and new jazz styles, rock, pop, country and more,” Toronto-born, New York-based vocalist Amy Cervini follows up her 2014 Anzic release Jazz Country with the gritty, blues-oriented No One Ever Tells You.

Joined by her brilliant longtime cohorts Jesse Lewis (guitar), Michael Cabe (piano), Matt Aronoff(bass), Jared Schonig (drums) and special guest organist Gary Versace (on four cuts), Cervini puts her stamp on songs “that have resonated with me as a mother, as a partner, and as a woman,” she writes in her album notes. “They are songs about love, struggle, and empowerment.”

There’s a decisively biting, almost rock-inflected sensibility coursing through No One Ever Tells You. Cervini projects a fine, assertive voice, limber and free in her phrasing, ranging widely in her sources: the group interprets songs by everyone from Lyle Lovett to Rodgers & Hammerstein, playfully yet with a serious expressive intent.