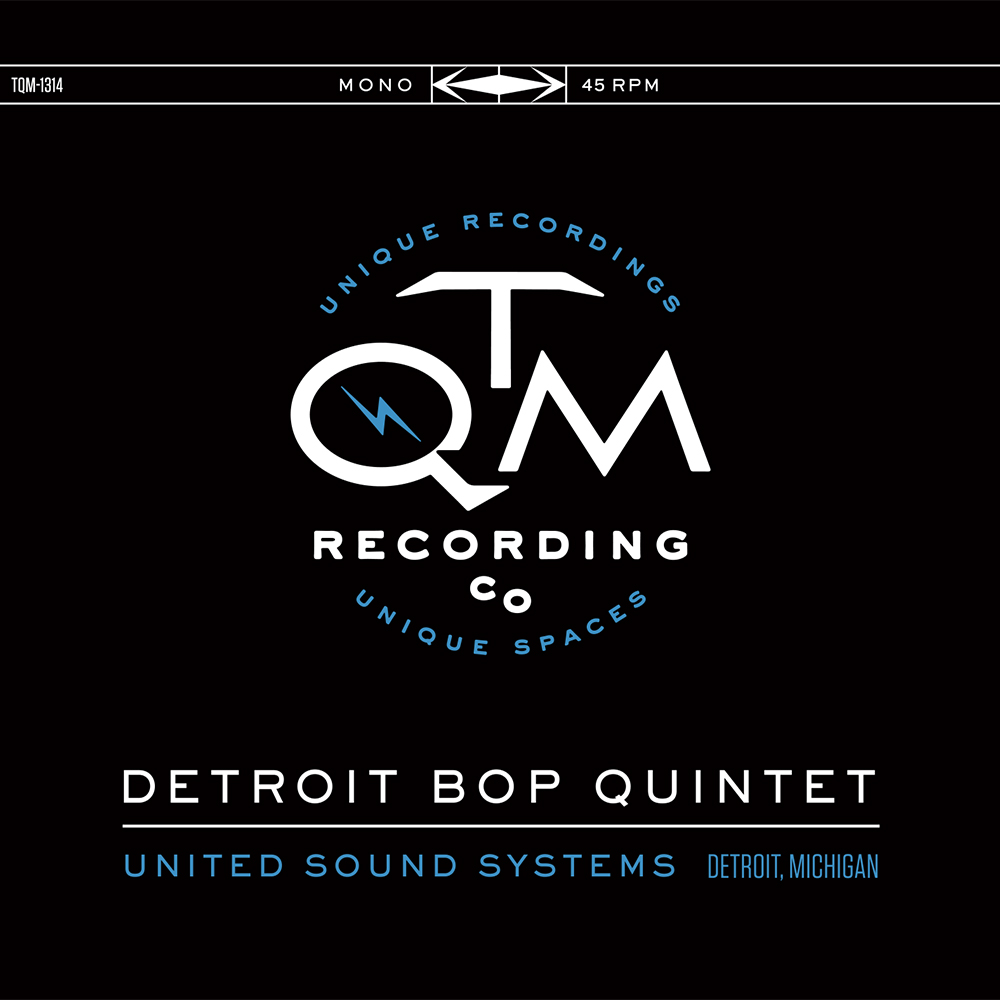 Is it possible to recreate a classic Jazz recording in modern times? The answer: with some hard work, a little luck and a great band – Yes!

On Two Birds, TQM Recording Co. and Detroit Bop Quintet pay tribute to the great Charlie Parker and his quintet made up of Miles Davis, Max Roach, Tommy Potter and Duke Jordan and the legendary recording they made at United Sound Systems in Detroit on December 21st 1947.

Parker was in Detroit to perform with his quintet and back Sarah Vaughan at the El Sino Club. With a recording strike looming, Savoy Records got them into the closest studio to record some sides.

The Detroit Bop Quintet was assembled specifically for this United Sound Systems session in Detroit. The band is made up of four of Detroit’s nest Jazz musicians and Saxophonist Pete Mills from Columbus, Ohio that says he is proud to be called an honorary “Detroit-er”.