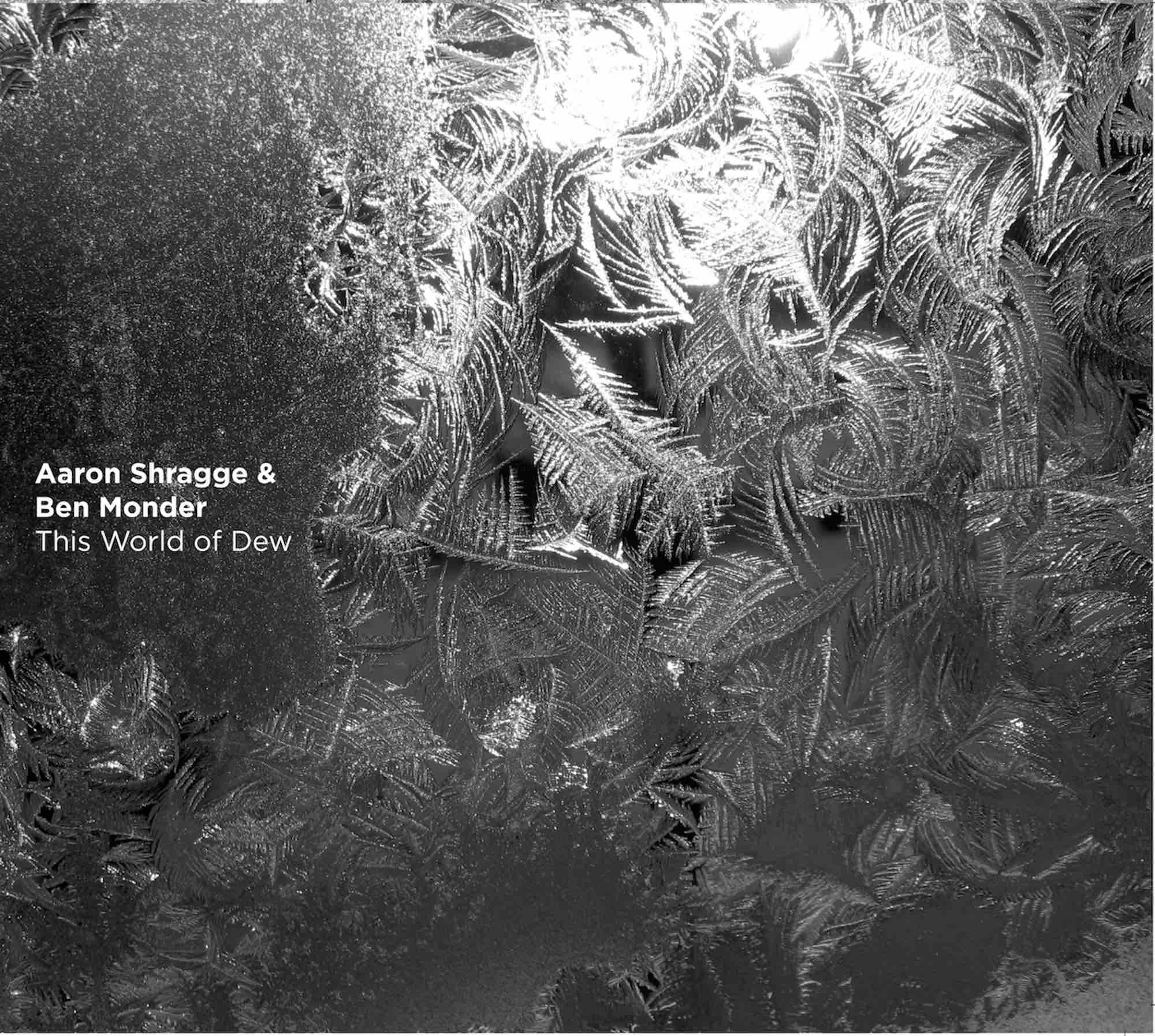 This World of Dew is Aaron Shragge’s third release with Ben Monder.

The duo project, an exploratory, meditative collaboration, has been praised as “…lyrical and heartwarming…” (Jazz Times) and “thoroughly modern with a definitive sound…” (The Birmingham Times).

The fourteen new compositions by Shragge are inspired by the writings of both ancient and modern poets: Kobayashi Issa, Matsuo Bashō, Li Po, Nishiyama Sōin and Charles Bukowski.

Tracks 2-7 make up “This World of Dew Suite” which follows the emotional arc of poet Kobahashi Issa’s grief as he mourned the loss of his young daughter. What ties all these compositions together is how they explore themes of loneliness, perseverance and impermanence.