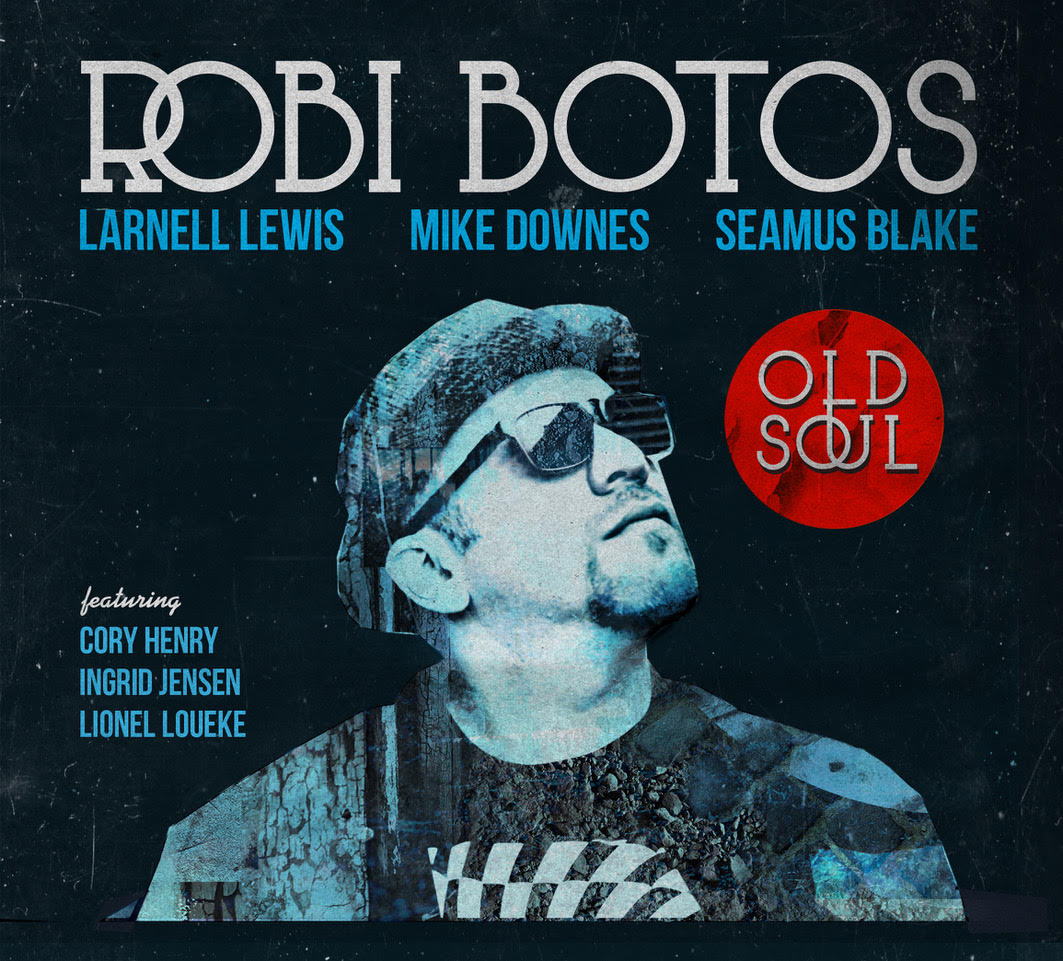 Robi Botos is proud to announce his brand new album “OLD SOUL” to be released on February 2nd, 2018!

After taking home a JUNO for “Jazz Album of the Year” for his last album, “Movin’ Forward,” Robi Botos returns with a brand-new record that pays homage to his Hungarian upbringing, the early days of his career, and the music that he has dedicated his life to. This project sees Robi not only venturing into a number of different genres (jazz, funk, soul, gospel and more!), but he also plays on a number of different instruments including the Harpejji, which he was inspired to learn and incorporate into his sound by Stevie Wonder. Robi is joined by some familiar faces such as longtime collaborators Mike Downes on bass and Larnell Lewis on drums, as well as Seamus Blake on saxophone. Also joining them for the first time is Cory Henry (Snarky Puppy, Bruce Springsteen, Kenny Garrett) on the Hammond B3, Ingrid Jensen (Clark Terry, Maria Schneider, Dr Lonnie Smith, Billy Taylor) on trumpet, and Lionel Loueke (Chick Corea, Herbie Hancock, Roy Hargrove, Wayne Shorter) on guitar. Stay tuned for concert dates supporting the release!